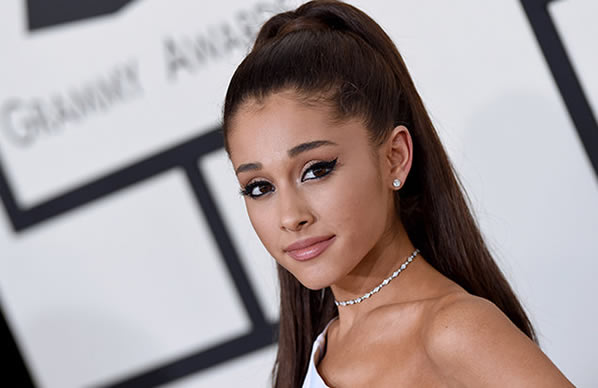 American singer Ariana Grande gave fans an inside look at the trauma she’s suffered since the terrorist bombing outside her 2017 concert in Manchester, England.

The singer posted a screenshot of scans of her brain on Thursday showing what she suggested was damage from post-traumatic stress disorder (PTSD).

The screenshot of a text conversation with friends showed a scan of a normal brain alongside one with PTSD damage. Below those scans were a series of images of Grande’s brain, which looked like the one with the PTSD damage.

She wrote above the images

“hilarious and terrifying, not a joke.”

Grande has openly spoken about suffering from PTSD after the Manchester bombing on May 22, 2017, outside her concert. The attack killed 22 people and seriously injured more than 50, though some reports tallying those who suffered physically and psychologically put the injuries at closer to 800.

“It’s hard to talk about because so many people have suffered such severe, tremendous loss. But, yeah, [the PTSD is] a real thing,” Grande said in the July 2018 issue of British Vogue.

“I know those families and my fans, and everyone there experienced a tremendous amount of it as well,” she said. “Time is the biggest thing.”