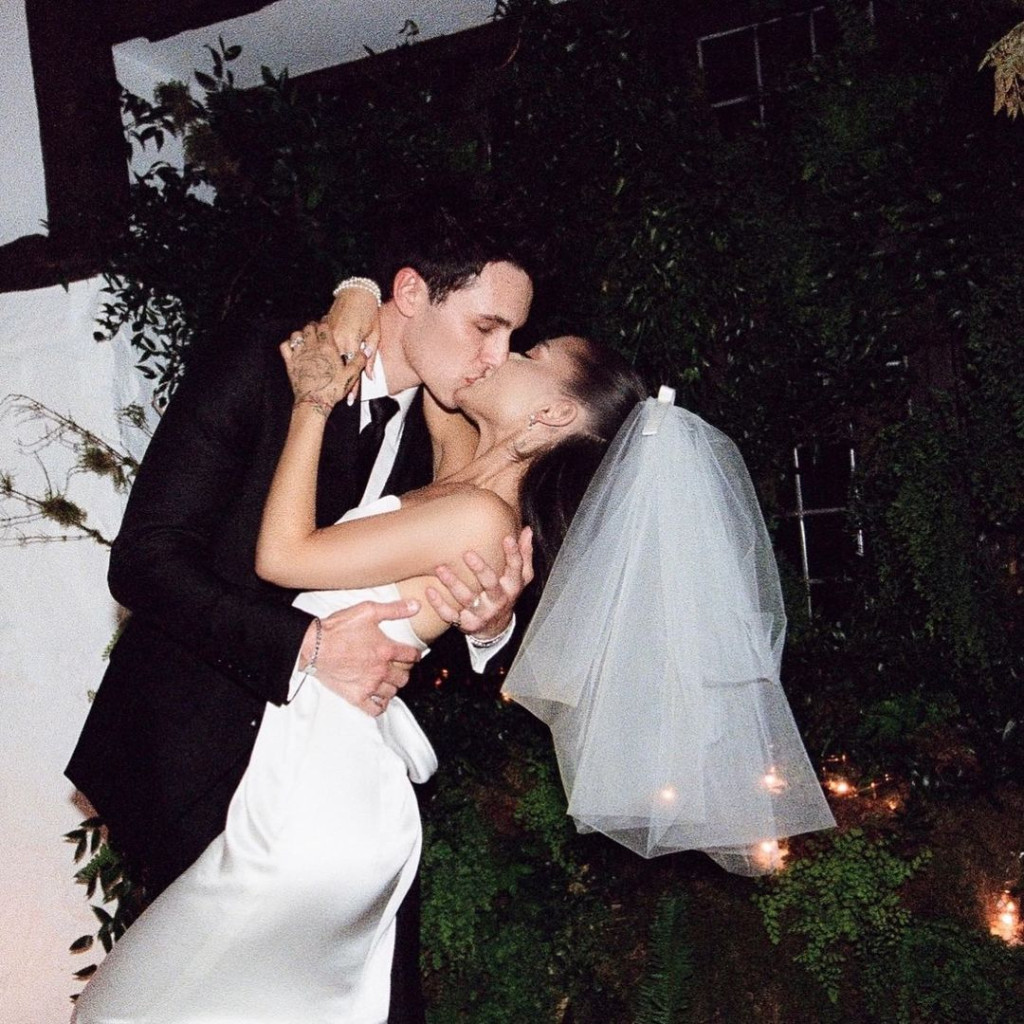 American singer and actress, Ariana Grande-Butera on Wednesday gave fans a glimpse of her beautiful wedding ceremony to her husband, Dalton Gomez.

The 27-year-old ‘Positions’ singer, posted exclusive photos of herself saying ‘I do’ to the real estate agent on May 15 via her Instagram page.

The ‘ Thank you Next’ singer also shared behind-the-scenes photos of her getting ready for the ceremony.

Vogue reports that Grande’s parents, Joan Grande and Ed Butera, walked her down the aisle before giving her away to Gomez in front of a small group of those nearest and dearest to the bride and groom.

Two days after the ceremony, Grande’s rep confirmed to People that the Grammy winner and Gomez “got married,” adding, “It was tiny and intimate — less than 20 people.

Gomez proposed to Grande in December 2020 with a pearl and diamond ring that had special meaning to the pop star, as the pearl appeared to come from a ring that her grandmother gave her.

The couple began dating in early 2020 and made their debut together just a few months later in her “Stuck with U” music video.

They holed up together in Los Angeles throughout the COVID-19 pandemic and eventually became Instagram-official last summer.

This is Grande’s first marriage and second engagement, as she was previously set to walk down the aisle with “Saturday Night Live” comedian Pete Davidson before they broke things off in 2018. 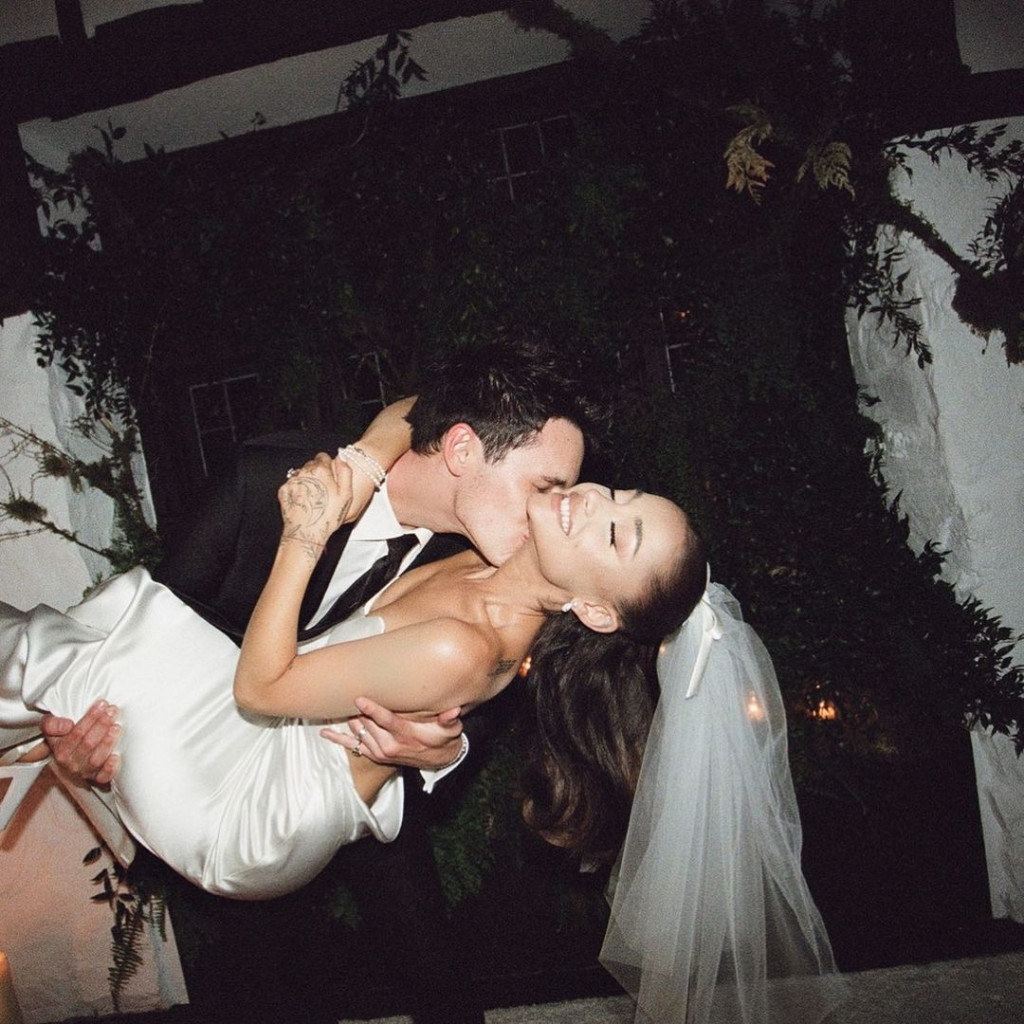 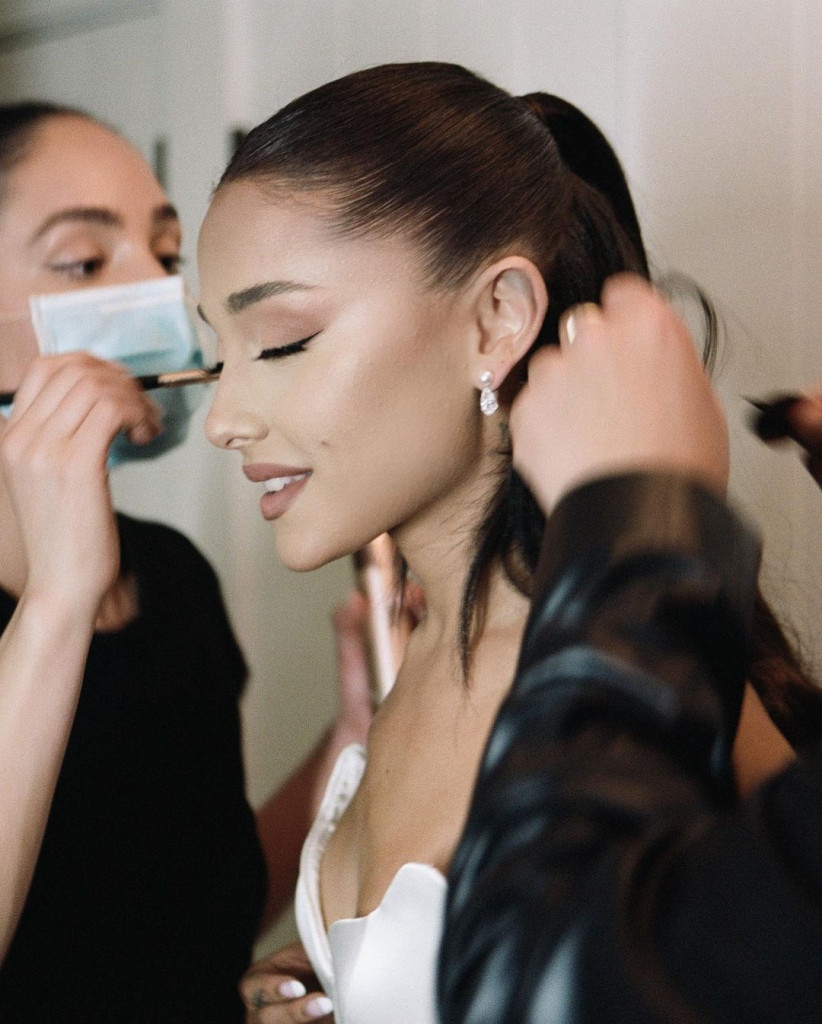 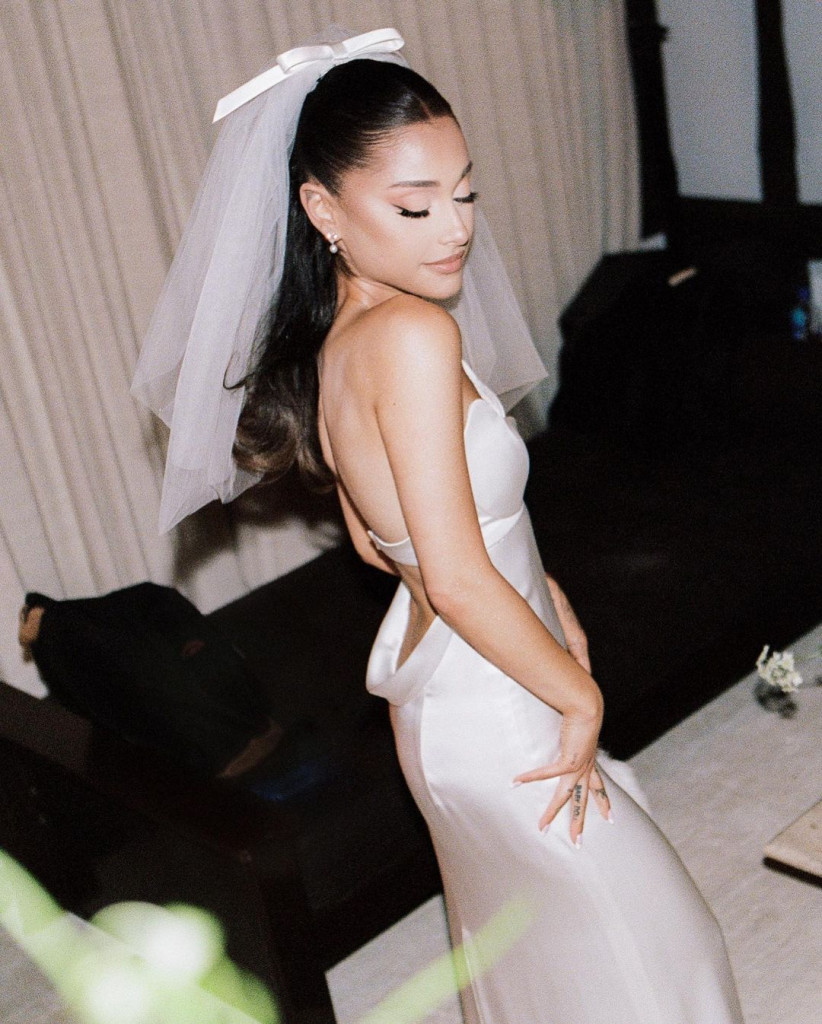 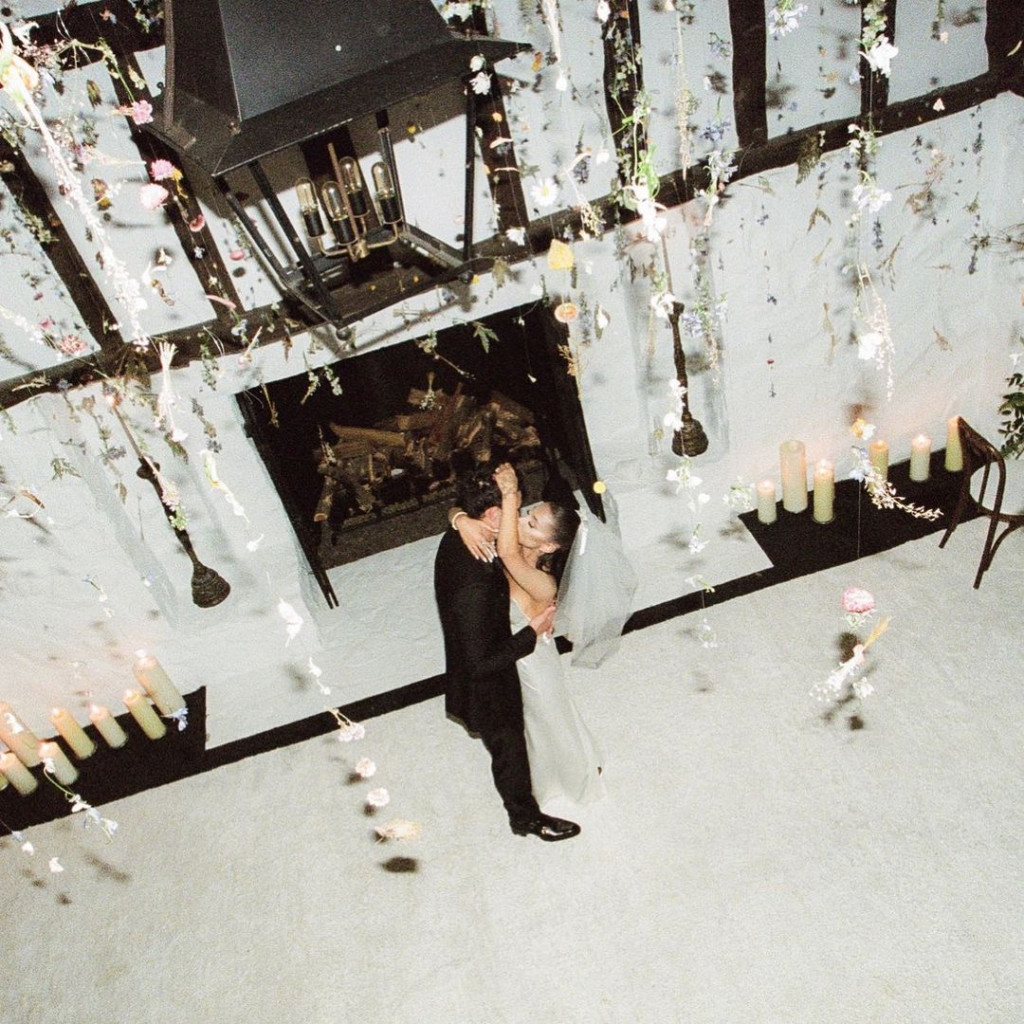