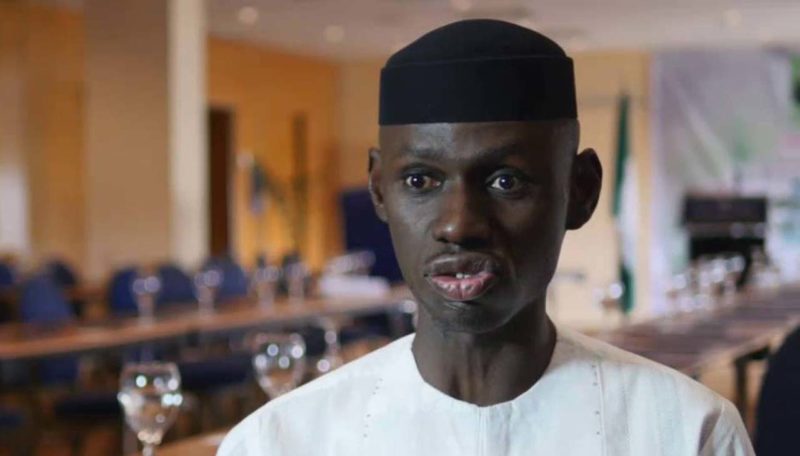 Ex-militant leader and Coordinator of National Coalition of Niger Delta Ex-Agitators (NCNDE-A) Eshanakpe Israel has called on Timi Frank to show respect and decency while speaking on national issues and on personalities in the political terrain.

The ex-agitator spoke in Abuja on Tuesday following Frank’s call that the Group Managing Director of Nigerian National Petroleum Corporation (NNPC), Mele Kyari, should be sacked for alleged missing $2.5 billion.

An online medium reportedly alleged that $2.5 billion proceeds of crude oil sold to China was not remitted to the

MORE READING!  Nigeria @60: Buhari to address the nation on October 1

He said the Ijaw-born activist had no limit to his lies and penchant to mislead, noting that his call for Kyari’s sack was misinformed, mischievous, and an attempt to tarnish the integrity and character of the NNPC chief.

The coalition noted that Frank had always cast aspersions on senior officials of the All Progressives Congress (APC)-led Federal Government, and had failed to speak about the last Peoples Democratic Party’s (PDP’s) federal administration, which allegedly carried mindless looting of the country.

“There’s no gainsaying the fact that Frank has a selective memory because our nation till date suffered the alleged mindless looting of NNPC by the administration that the flippant and uncaught Frank is favourably disposed to.”

The ex-agitator called on Frank to tell the people what he did for a living, noting that discussing national issues and vilifying senior officials of the administration shouldn’t be his only source of livelihood.

He said the citizens were carefully and patiently following the positive achievements of the President Muhammadu Buhari administration, and characters like Frank, could not distract the Federal Government from delivering good governance.

“We wish to remind our drivelling Frank that Kyari is currently leading a progressive NNPC that has ensured stable supply of petroleum resources to the Nigerian people at affordable price…’’ among others.

The coalition said Frank should stop disgracing himself, noting that Nigerians know his paymasters and he was just grandstanding to please his fellow naysayers.