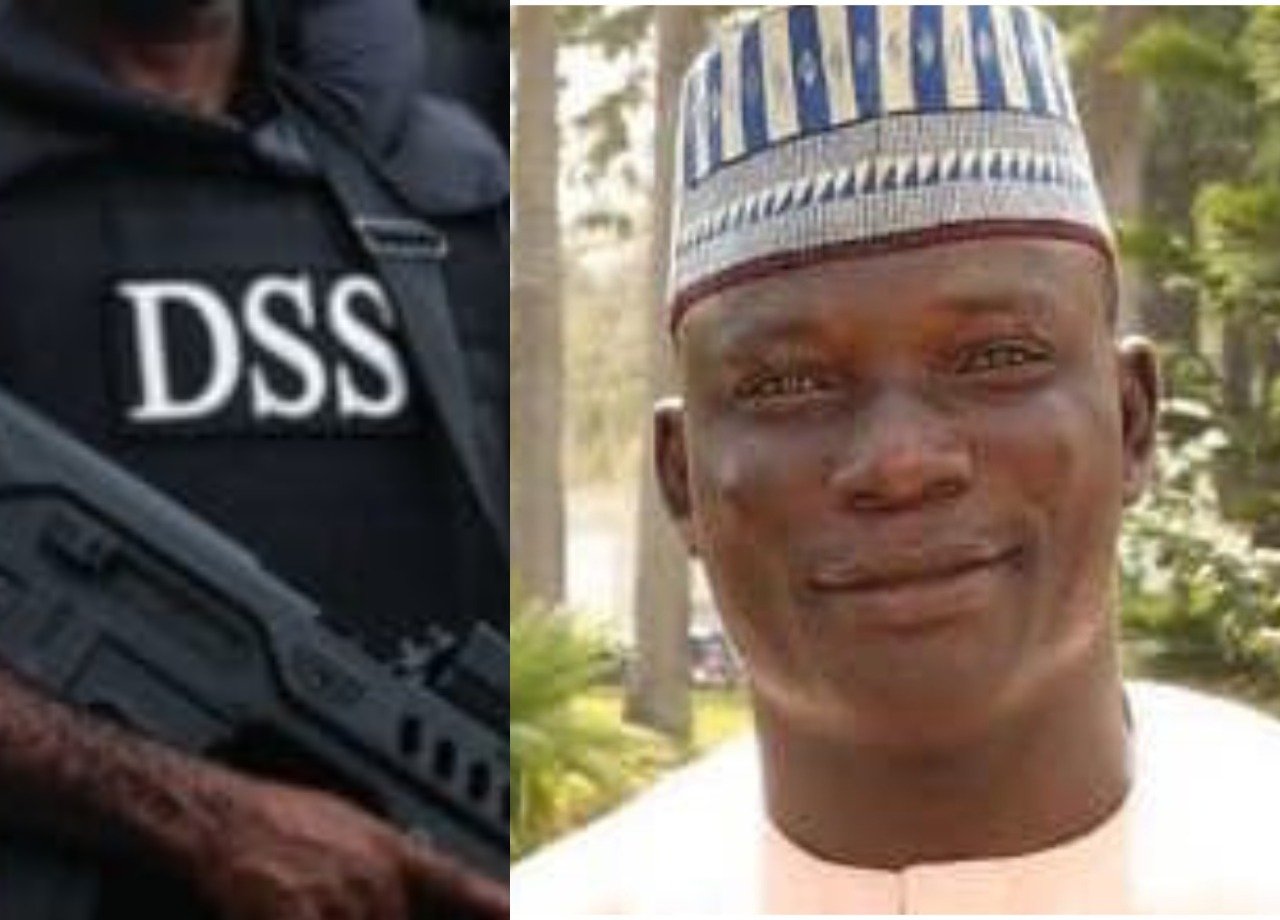 The Department of State Services has denied culpability in the death of Sa’idu Afaka, President, Major General Muhammadu Buhari (retd.)’s driver who was speculated to have been tortured to death.

According to a report by Daily Post, the Public Relations Officer, Peter Afunanya, insisted Afaka was never arrested or detained by the Service.

The spokesman said “it is a known fact” that the agency does not torture suspects.

“Its suspect handling method is usually in compliance with the tenets of the criminal justice administration system and democracy,” he said.

Afunanya referred to the announcement by presidential spokesman, Garba Shehu, who confirmed that Afaka died after a protracted illness in the State House Clinic, Abuja.

The DSS reportedly arrested Afaka months ago and tortured him for allegedly tricking Buhari to sign a fraudulent document linked to oil contracts.

The deceased was allegedly abandoned in an apartment in Aso Rock till he became sick.

The agency was accused of moving Afaka to the State House Clinic, where he died, instead of a hospital for proper medical treatment.

MURIC blames Saraki, other ‘patriotic’ politicians for insecurity under Buhari