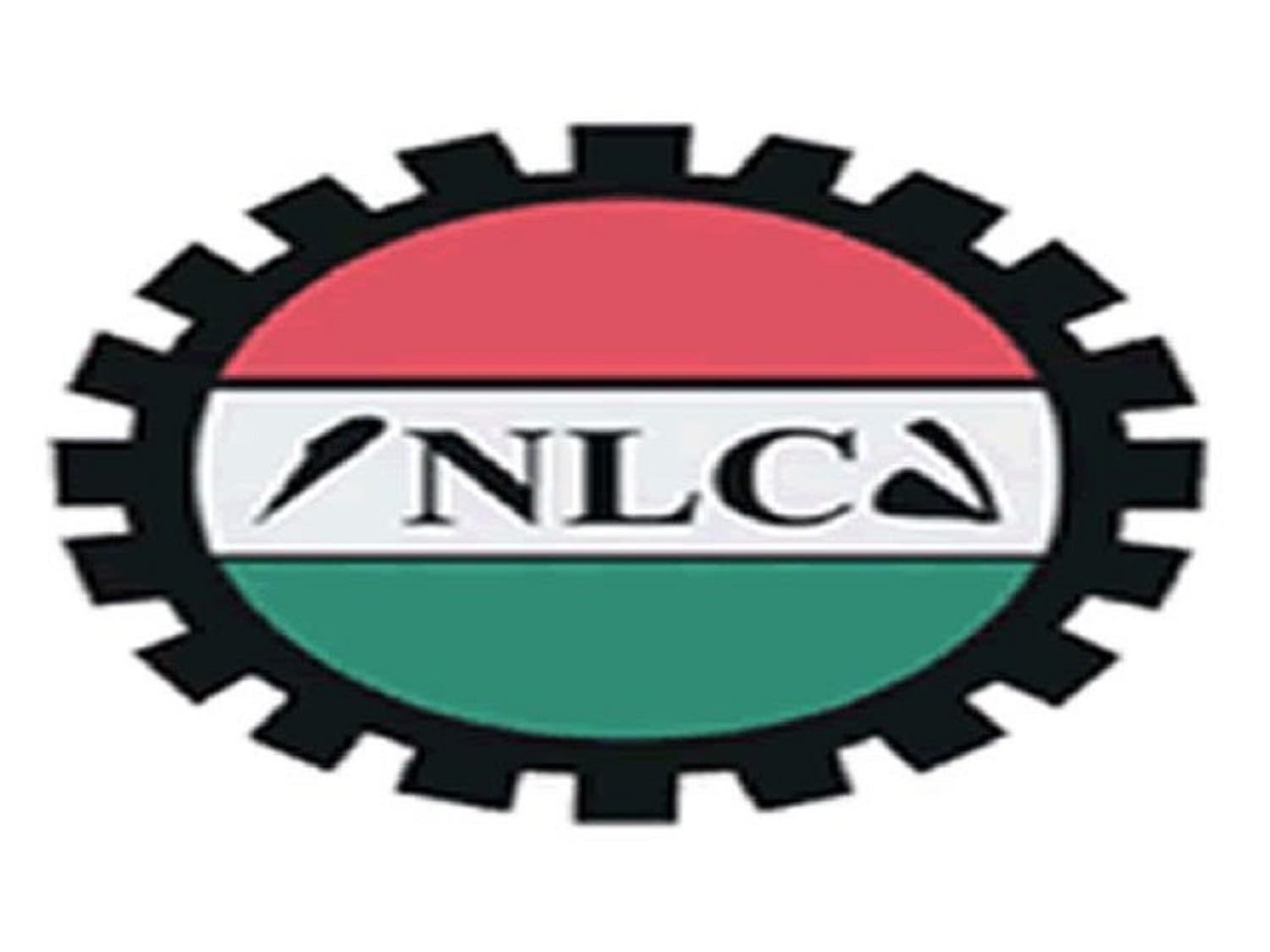 The Kano chapter of Nigerian Labour Congress has shelved its planned three-day warning strike after reaching an agreement with the state government.

The workers had planned to commence the strike today to protest what it described as “illegal deduction” from civil servant salaries by the government.

However, the NLC Deputy National President, Najeem Yasin announced the suspension of the strike on Wednesday night at a joint news conference with other labour movement and affiliates in Kano after a meeting with the State government team led by the Head of Civil Service, Hajia Binta Lawan Ahmed.

The leadership of the NLC led by NLC Deputy National President, Najeem Yasin and leadership of TUC, JNC, JAC and JCF attended the closed-door meeting with the state government team where they reached a resolution.

Addressing newsmen on the resolutions reached at the meeting, Yasin said the state government denied a rumour that it planned to revert to the N18,000 minimum wage but rather affirmed determination to respect the agreement of N30,600 signed between the state government and organized labour in December 2019.

‘’Also, March 2021 workers’ salaries deduction at State and Local government Councils should be refunded to workers along with April or May salaries depending on the increase of FAAC allocation for the period,’’ he said.

He said the meeting had also agreed that all machinery for the implementation of the new national minimum wage of N30,600.00 should be put in place by the Office of the Head of Civil Service for Kano University of Science and Technology Wudil and Yusuf Maitama Sule Universities immediately.

“A committee was set up between Government and organized labour to look into all contentious issues as presented by labour.

“Also, the payment of monthly pension and all entitlements of retirees should be vested under the resolutions and approval of the Board of Trustees of the Kano State Pension Fund Trust as provided by 2006 pension law,” he added.

Yasin noted that it was agreed that no worker or any labour leader should be punished or treated in a prejudicial or malicious manner as a result of partaking in the planned industrial action by the Kano State Government.

He added that the planned 3-day industrial action planned to commence on Thursday, 8th April 2021 and peaceful protests on Monday, 12 April 2021 are hereby suspended by the organized labour.