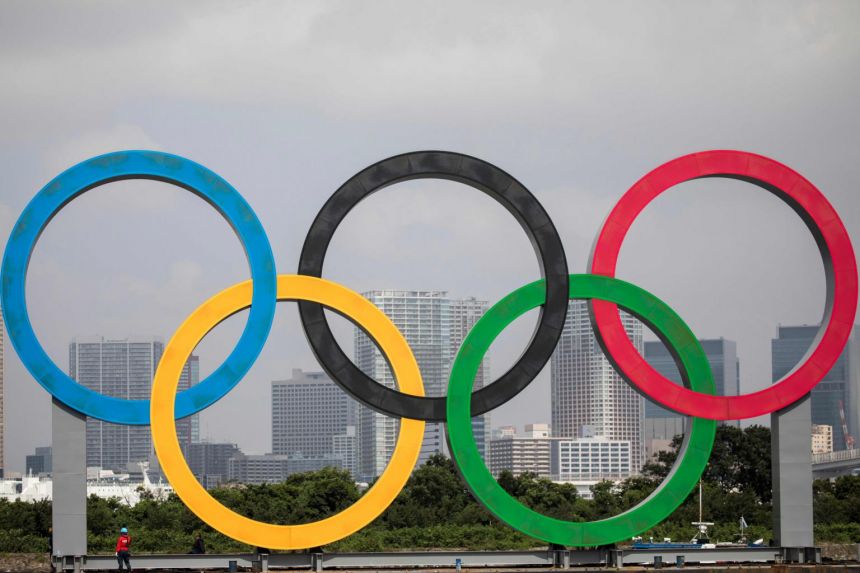 Four foreign workers attached to an Olympic contractor have been arrested in Tokyo for ingesting cocaine, police and Games organisers said Tuesday, as the Japanese capital counts down to the July 23 opening ceremony.

Tokyo 2020 said they had been informed “that four individuals have been arrested for alleged violations of the Narcotics and Psychotropics Control Law.”

It said the four were employees of a firm contracted by Tokyo 2020 to supply temporary electricity for Games operations.

Tokyo police confirmed they had arrested two US and two British citizens earlier this month on allegations of having “ingested cocaine” in violation of drug laws.

They did not specify the date of the arrest.

“Should the allegations turn out to be true, Tokyo 2020 will issue a strict warning to the company and advise them to take all possible measures to ensure that such an incident does not happen again,” organisers said in a statement.

The International Olympic Committee said the arrests were “an individual issue and a question for the local justice authorities.”

Japan’s drug laws are relatively strict, with arrests common for possession of any quantity, and drug use by public figures is the subject of intense media interest.

With the Games less than two weeks away, local attention is hyperfocused on the thousands of athletes, media and support staff coming from abroad.

They are subject to strict rules including limits on their movement that are intended to prevent the spread of the virus.

Tokyo is currently under a virus state of emergency, with bars and restaurants banned from selling alcohol and required to close by 8pm.

Related Topics:cocaineTokyo Olympics
Up Next