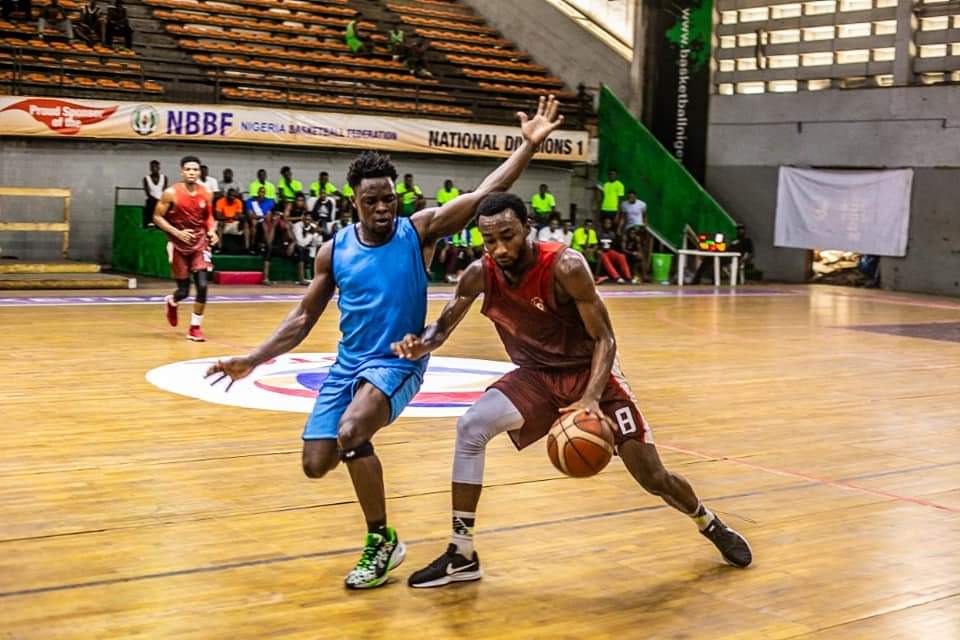 The Spartans defeated Ebun Comets 74-62, who until the game were unbeaten in the competition.

Nile dominated the game against the Comets in the first and second quarters of the game and clung to their 10-point early lead into the fourth quarter at 74-62 to coast home to victory.

Nnoruka Francis of the Spartans, who asserted his authority on the game with 21 points and seven rebounds, was voted the 2021 Most Valuable Player (MVP).

NAN reported that the management of Nile University, Abuja, received a special plaque for their continued support for basketball and grassroots sports development.

In the third-place game of the Total NBBF National Finals playoffs, Yobe Warriors overpowered their Savannah conference rivals, ABU Kings, 79-69, to settle for the bronze medal.

Based on their earlier conference rankings, Ebun Comets and Lagos legends of the Atlantic conference have been automatically promoted to the men’s premier league, alongside Nile University and Yobe Warriors from the Savannah conference.

Victor Okoro, the Special Adviser to the NBBF President, described the tournament as a success, saying that the teams showed great competitive skills and good sportsmanship.

He expressed confidence that the elite league would be played at the topmost level, going by the level of competition in the lower leagues.