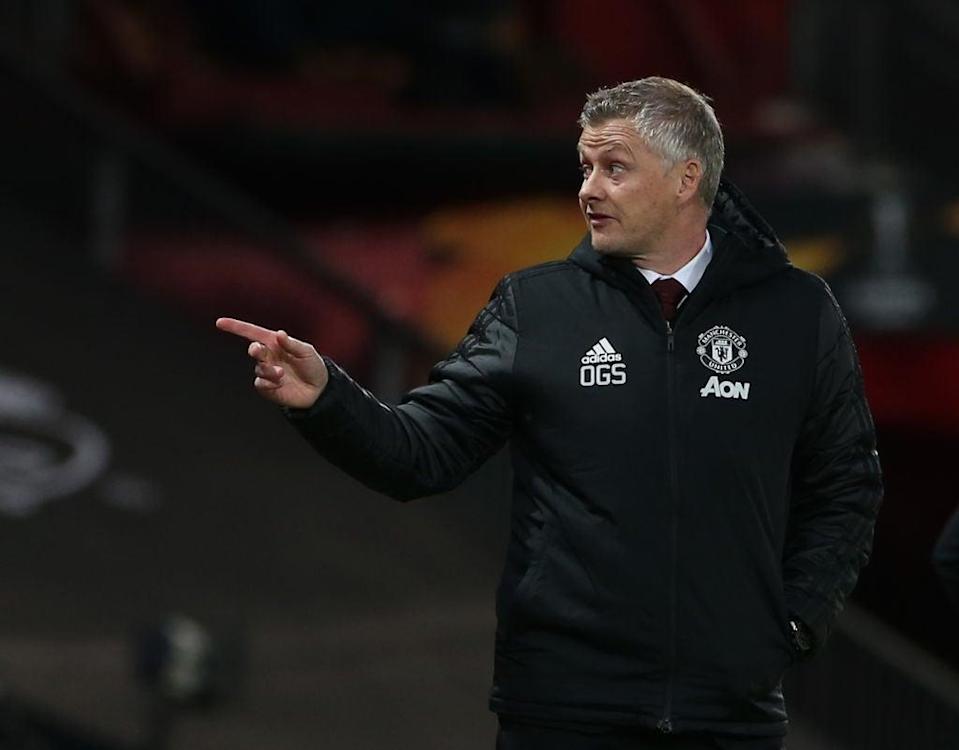 The PUNCH reported that United aim to win their first trophy under the Norwegian since he took over from Jose Mourinho two-and-half years ago, having suffered heartbreaks in his first four semi-finals as United boss, including a 2-1 loss to eventual champions Sevilla last season’s remodelled Europa League.

Speaking ahead of tomorrow’s final, Solskjaer said: “You always feel pressure to win things at Manchester United. Progress in the league shows progress. The next step is to win trophies and challenge in the Premier League as well.

“Winning a trophy can give you belief but it can make you hungry for more. When you win things you just want to win more, you want to feel that sensation again of lifting trophies.

“I know my players will believe they can win it and that we can move on to better things, but when you get that taste of the first one, that’s a big step in the right direction.”

Speaking further, Solskjaer added: “We’ve worked together two and a half years now and taken a step into the final after the near-misses we’ve had. To get to a final is one thing, but when you get to a final you need to win it,” said Solskjaer.

“Those nights when you win the trophy it brings everyone together, it’s a celebration.

“When we won in ’99 it didn’t make me a better player. It didn’t make us individually better players, but as a group, we believed that we could go on to win more stuff and we comfortably won the league the next couple of seasons.”

Solskjaer is expected to assess the fitness of his captain Harry Maguire who is unlikely to feature after damaging ankle ligaments two weeks ago as his side face a three-time Europa League champion Unai Emery who won the competition with Sevilla.

Emery is entering his fifth final this time with Villareal with a 14-match unbeaten run in Europe as bot clubs set to settle the score in Polan, having played a goalless draw in their four previous meetings.

“It’s going to be special. You’ve got to be proud to be able to lead a Manchester United team out to a final,” said Solskjaer.

“It’s been a fantastic journey and, as we say in Norwegian, veien er målet (the goal is the journey). This is just a step on the road to bringing our Man United back.”