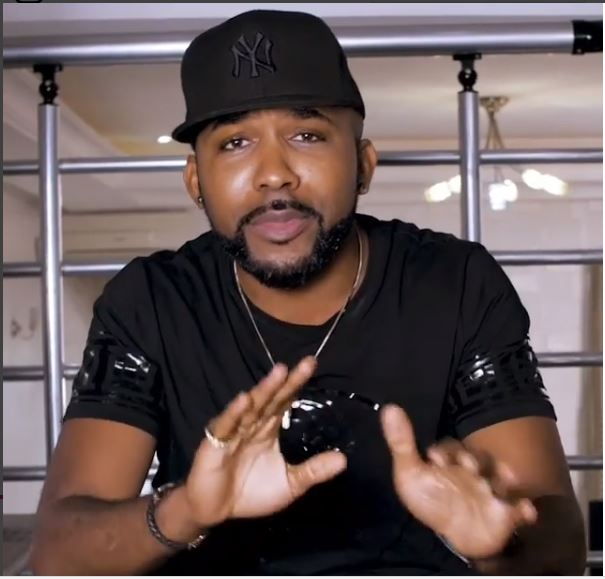 This post is about handsome singer and filmmaker, Bankole Wellington, aka Banky W, and his experience at the hands of armed robbers.

Recounting his ordeal, Banky W narrates how some armed robbers on Lagos Island asked him to entertain them after robbing him.

“I recall that after a certain December 31 night ‘crossover’ service, I was on my way to the island after dropping a friend. On getting to where my friends were, I stopped and alighted. The next thing I felt was a slap at my face. Lo and behold, I saw four armed robbers. I opted to give them the key of my rickety car. They slapped me again, saying, ‘Who wants your car’? They told me to move to the back seat of the car while they used my car to rob others. They took my money, jewellery, phone and cap.”

“At one point, one of the armed robbers told the others, ‘Let us take him to Ajah and kill him.’ I started begging them not to kill me. I told them I am a singer. They then asked me to tell them the songs I had recorded. When I mentioned ‘Ebute Metta’ ‘Capable’ and others, the robbers expressed surprise saying, ‘So you are Mr Capable? Sing for us.’ That was the scariest free show I ever did in my life. I had to sing to armed robbers.”

The singer is happily married to star actress, Adesuwa Etomi.

BBNaija: Teddy A, BamBam to hold white wedding in Dubai