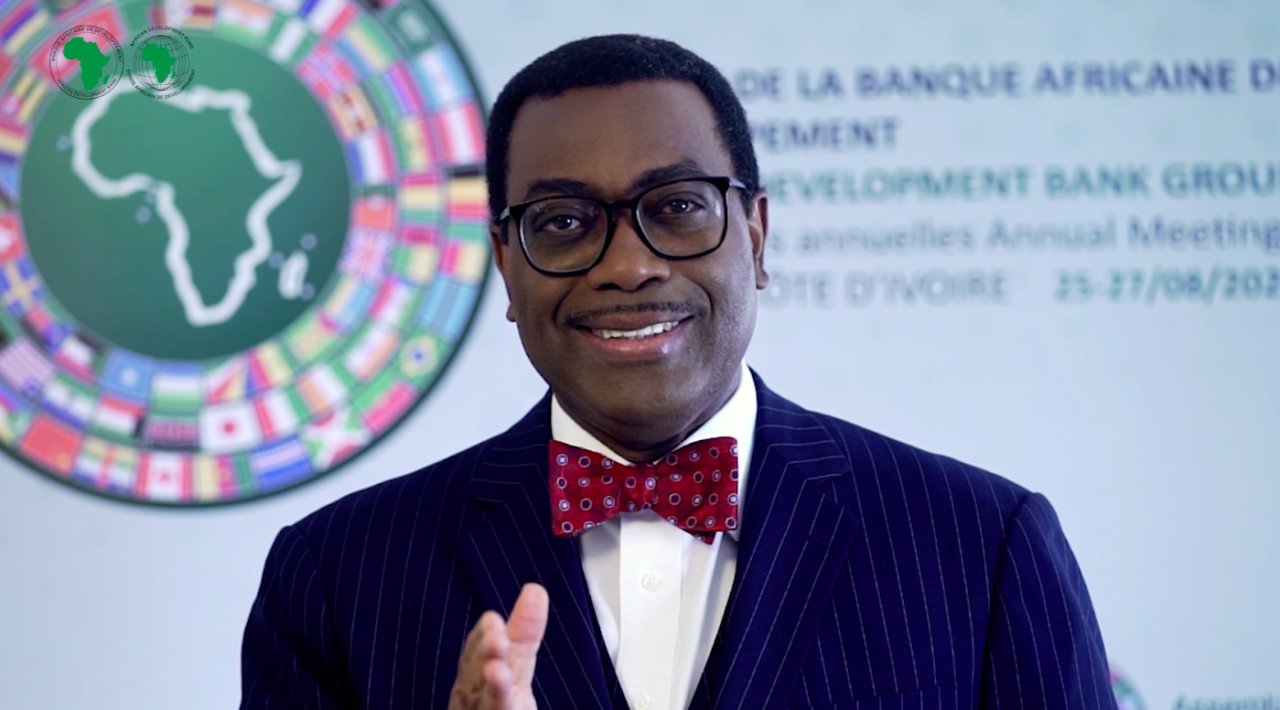 Uwaleke, Professor of Capital Market at the Nasarawa State University Keffi, stated this on Saturday while reacting to the reelection of Adesina as AfDB President.

The Newsmen reports that Adesina was on Aug. 27, reelected by the Bank’s Board of Governors, for a second five-year term.

Adesina will serve a second five-year term beginning on Sept. 1, having being first elected to the position in May 2015.

Uwaleke told NAN that AfDB should concentrate efforts in the coming years in facilitating the integration of African economies through AfCFTA.

According to him, AfDB should work closely with African Export-Import to boost intra African trade.

“Another area I expect to see remarkable progress in the next five years is the industrialisation of Africa, which can only be possible with adequate power infrastructure.

“This will help in diversifying the economies of most African countries that are heavily commodity-dependent.

“To this end, I would like the bank to focus investments in projects that harness the continent’s potential in renewable energy,” he added.

He noted that Adesina’s re-election was a testimony to the good works he did during his first term.

Uwaleke said that Adesina’s good works were increasing the bank’s capital base and the contributions of the bank in reducing poverty in Africa through agriculture.

He stated that the efforts earned the AfDB President prize for his achievements in promoting food security in Africa through innovation in Agriculture.

“I would expect him to continue along this path, as food security is a major challenge in Africa,” Uwaleke said.

Edo 2020: State collation centre will be ready before September 15 – INEC