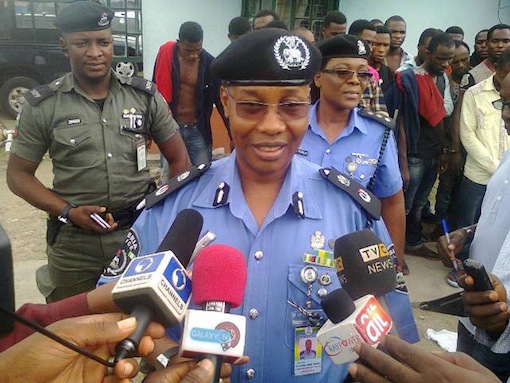 This was disclosed by the command’s spokesman, SP Ahmed Wakili on Wednesday.

Wakili said that the five bandits had earlier, at around 10pm, stormed the medicine store of one Alhaji Tasiu Abdulkareem and demanded money.

“The gunmen were not satisfied with what he gave them and wanted to take him away, but he refused to oblige them. They engaged him in a struggle and later shot him in the chest.

MORE READING!  Corps members who died in auto crash on way to camp buried in Uyo

“The police received a distress call through the DPO in Toro that at about 11pm unknown Gunmen had stormed a  medicine store and shot the owner in the chest”.

The spokesman added that the victim, Abdulkareem was later taken to Toro General Hospital where he was certified dead by the doctors.

On the foiled abduction, Wakili said the DPO received another distress call around 1 am on Wednesday that the same armed bandits had invaded the residence of another person in the same Tilde village and tried to vandalise his door.

“On getting information on the incident, combined operatives were immediately mobilized to the area and engaged the bandits in a fierce exchange of fire, the bandits succumbed to the superior and tactical firepower of the Police forcing them to flee.

”The bandits escaped with bullet wounds in their bodies,” Wakili said.

The rescued victim, who craved anonymity, told NAN that the bandits tried to break his door, but in the process, the police arrived, chased them away, and stayed with the household until 6 am.

The police responded promptly to our call and saved the situation, he said, explaining that no one was hurt in the house and ”we appreciate their activeness”.

“I am also calling on the general public and community leaders to support the security agencies with information and other necessary tips on the activities of bandits,” he said.

Wakil urged communities to promptly report any incidents or suspicious situations and work closely with security agencies, to ensure the safety of lives and property.