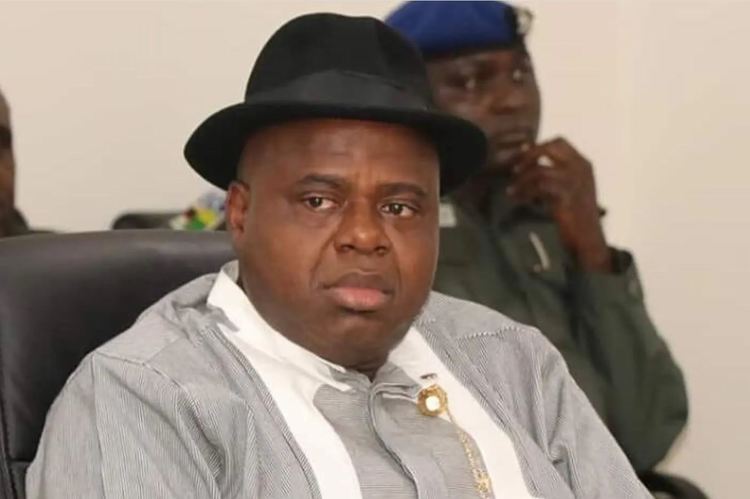 Following reports of violent crisis in the Nembe Local Government Area of Bayelsa State, the government has imposed an indefinite curfew on the affected area to restore peace.

The PUNCH reports that some unidentified persons were involved in a violent clash, forcing Governor Douye Diri to impose a curfew on Bassambiri and Ogbolomabiri areas of the Nembe LGA to prevent the escalation of violent crisis.

According to the Commissioner for Information, Orientation and Strategy, Mr Ayibaina Duba, the curfew takes effect from Wednesday, July 14, 2021, and the law shall be in force from 6pm to 6am daily until the security situation in the affected communities improved.

The statement read, “Bayelsa State Government has reviewed the reports of violent crisis in Nembe, leading to a breach of the public peace and the law by yet-to-be-identified individuals.

“Worried that the violence might escalate, a dusk to dawn curfew is hereby imposed on Nembe; Bassambiri, Ogbolomabiri and environs effective from Wednesday, July 14, 2021.

“The curfew shall be in force from 6pm to 6am daily until the security situation in the affected communities improves.

“Relevant security formations have been mobilized to enforce the dusk to dawn curfew.

“Residents of the area are, therefore, advised to comply in their own interest.

“Government further wishes to implore residents of Nembe and aggrieved individuals in the area to allow peace to reign by seeking civilised alternatives to resolving whatever might have caused the recent unfortunate situation.”