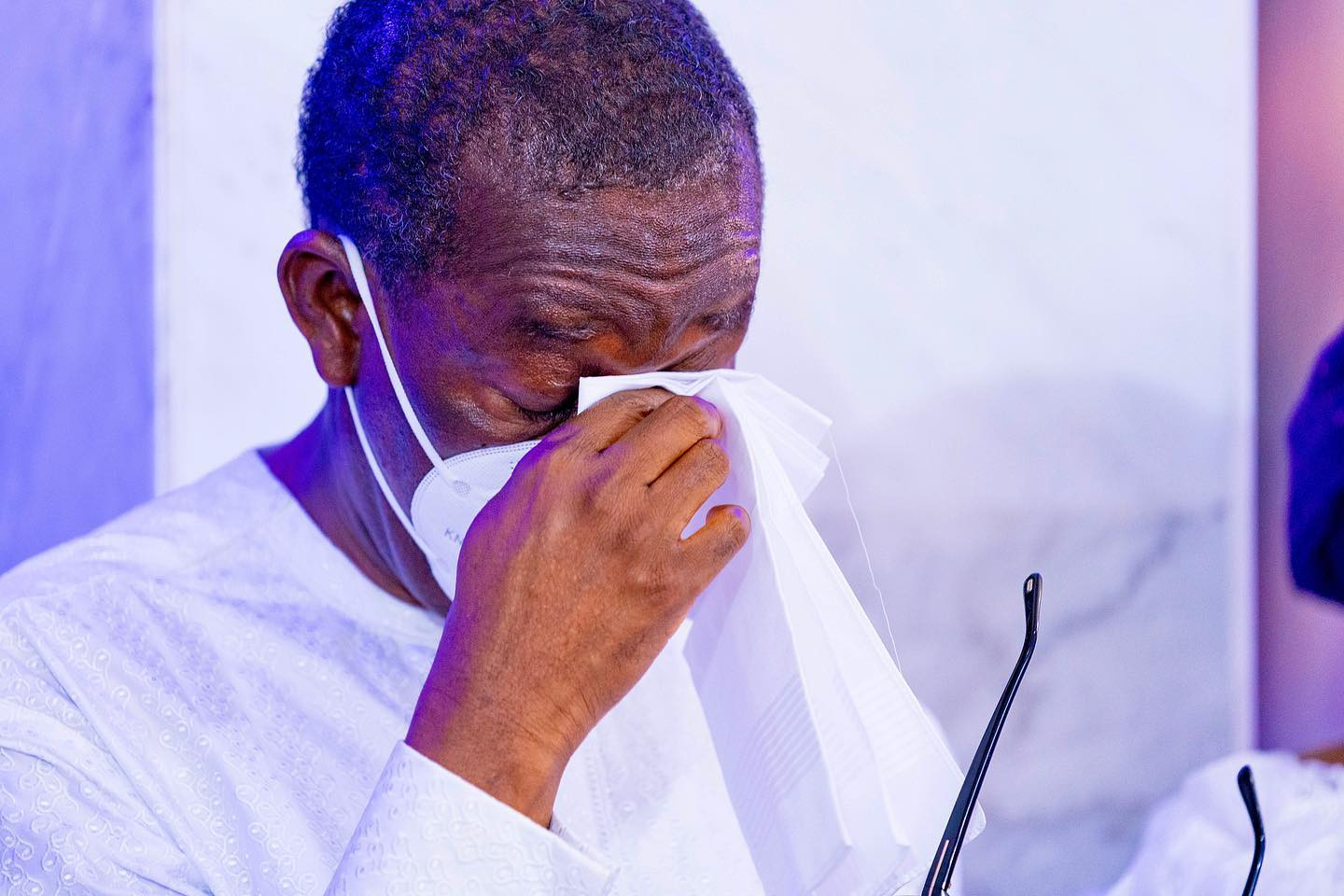 Late Sir Arthur death was confirmed to have died at the age of 88 on January 28 by the governor via a tweet.

Bidding farewell after the burial ceremony, the governor admitted that he “will miss” his late dad who he will always be honoured to have been his son.

“Today, in a private ceremony, my siblings and I laid our dear father, Sir Okorie Okowa, to rest.

“In my eulogy, I remembered our late father as a good man who fought for the ordinary people in his community. As a teacher and a man of immense faith, he often suffered the consequences of standing for the truth — however, God always vindicated him at the end.

“This is why, today, as we paid our last respects to my father, I was proud of the extraordinary life that he lived, and I will always be honoured for the unique God-given privilege that I had to be his son.

“I will miss him… Till we meet again,” he tweeted.

See the photos from the ceremony below: 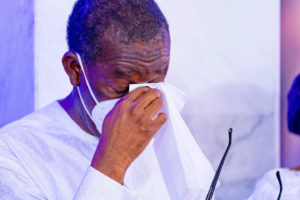 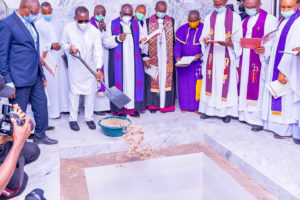 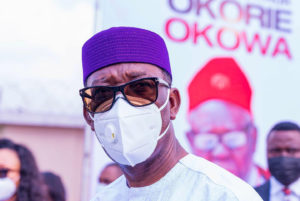 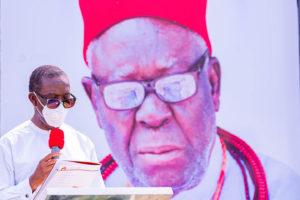 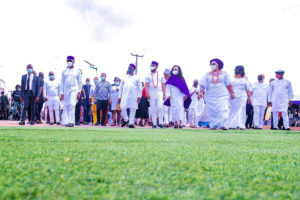 Army warns Gumi to desist from causing division among soldiers