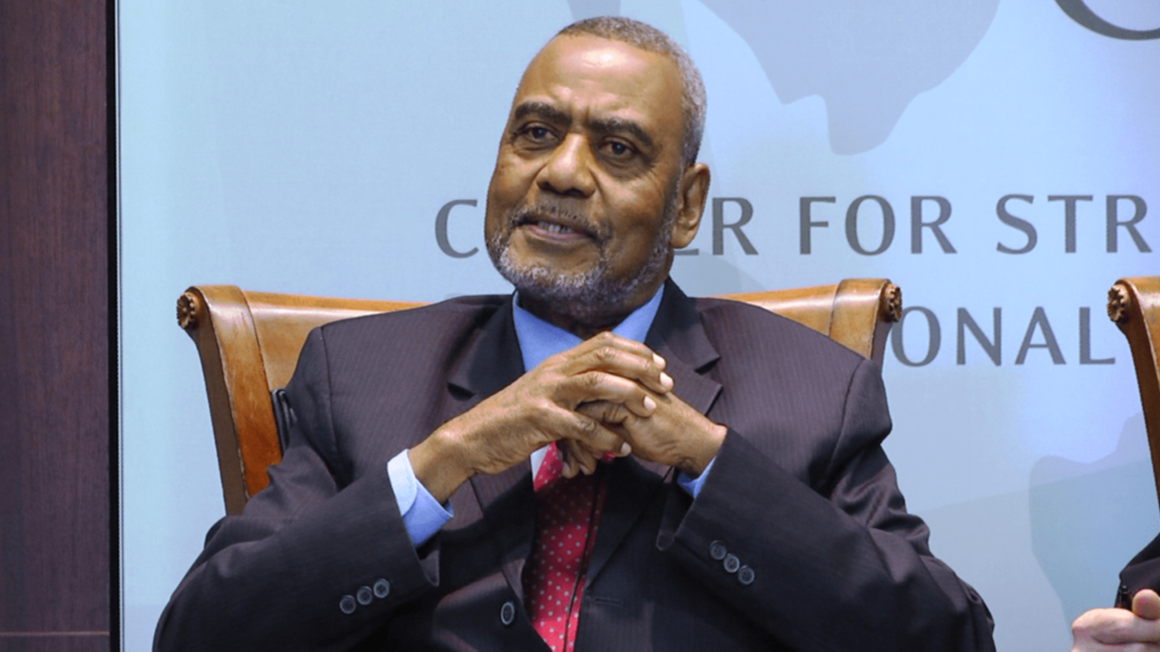 Zanzibar’s first vice President and ACT Wazalendo’s Chairman Maalim Seif Sharif Hamad has died at the age of 77, the Presidency has announced.

He was on February 9, 2021 admitted at Muhimbili National Hospital (MNH), in Dar es Salaam where he died today Wednesday, February 17 at 11:26 am.

The cause of death was not made clear, however, on January 31 he was reportedly hospitalized at Mnazi Mmoja Hospital in Zanzibar after he allegedly tested positive for Coronavirus.

The president of Zanzibar and Chairman of the Revolutionary Council Hussein Mwinyi announced his death today February 17, declaring Seven Days of national mourning saying information would be released.

President Magufuli on the other hand has sent condolences to Zanzibar’s President and the people of Zanzibar on the death of the ACT Chairman.

“I have received with profound shock the news of the death of Hon. Maalim Seif Sharif Hamad, the First Vice President of Zanzibar. I send my condolences to the President of Zanzibar Hon. Dr. Mwinyi, Family, Zanzibaris, ACT-Wazalendo members and all Tanzanians. May his soul Rest in Peace,” wrote President Magufuli on his Twitter handle.