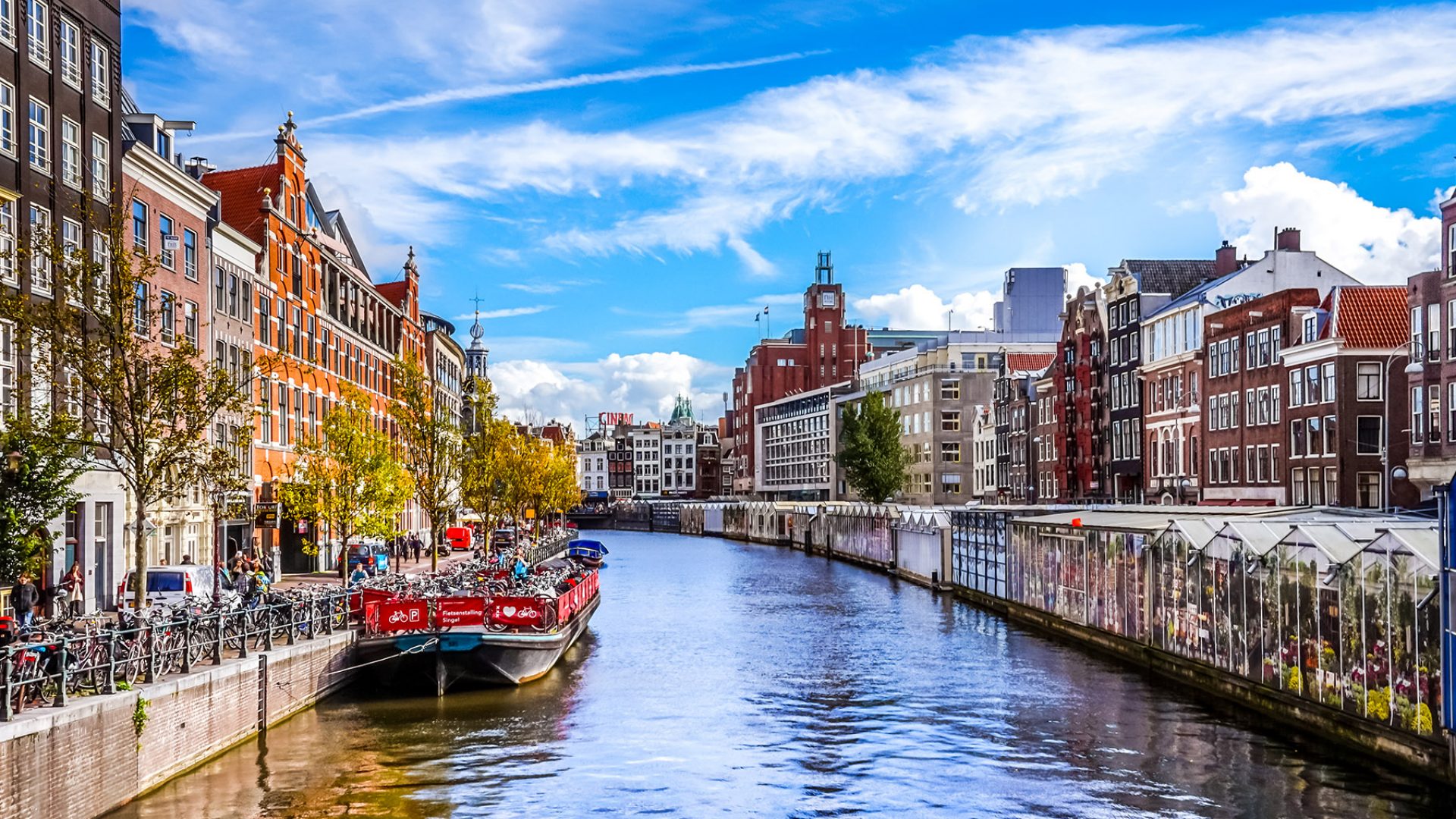 The Netherlands recorded more than 11,000 infections within 24 hours for the first time on Friday, though authorities partially blamed the high number on a technical issue.

The National Institute for Public Health and Environment (RIVM) registered 11,141 new cases, an increase of 865 from the previous day.

However, due to a technical glitch on Wednesday, reports were only now being counted, authorities said, adding that more people are also currently being tested for the virus.

Despite the record figures, the RIVM is confident that the rate of infection is slowing, though the increase in the number of patients needing to go to hospital and requiring intensive care is worrying.

The number of deaths is also rising, with an average of 54 deaths reported over the past seven days, compared with 37 the week before.

The government has threatened to implement harsher measures if the infection rate doesn’t significantly sink.

Related Topics:Infectionsthe Netherlands
Up Next