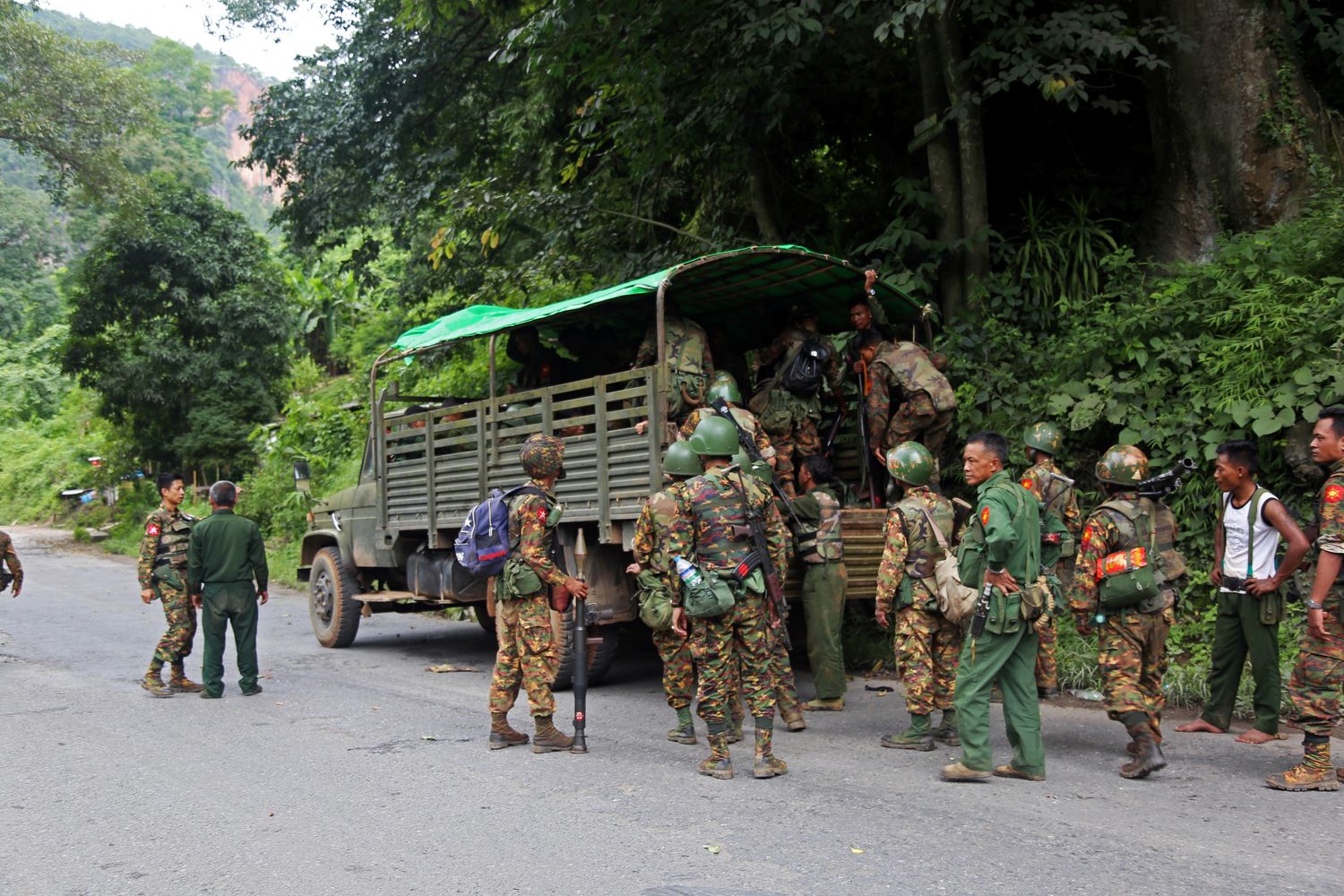 Myanmar military seized large haul of narcotics worth over 1.3 trillion kyats ($981.3m) in 2020, according to a statement released from the Military on Friday.

It also seized over 16,891 kilogrammes of methamphetamine (ICE), over 69,812 kilogrammes of other related accessories across the country, while over 9,456 acres of poppy plantations were destroyed last year, the release said.

Regionally, narcotic drugs worth over 874 billion kyats ($657.1m) including heroin, opium, marijuana, stimulant tablets, methamphetamine (ICE) and others were seized in Shan state.

Stimulants and ICE worth more than 144 billion kyats ($108.2m) were confiscated in Yangon region and drugs worth over 76 billion kyats ($57.1m) were seized in Rakhine state.

Meanwhile, narcotic drugs worth over 210 billion kyats ($157.8m) were seized in other regions and states last year.

The release said that the military has been emphasising the drug eradication tasks as a military operation and has been cooperating with relevant departments and security organisations in fighting narcotics across the country.

MORE READING!  LAUTECH reacts after s3x tape of ‘one of its lecturers’ leaks online
Related Topics:MilitaryMyanmarNarcotics
Up Next