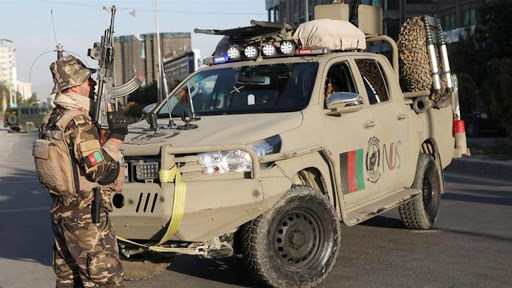 Afghan security forces stormed Taliban hideouts in Khogiani and Shirzad districts of the eastern Nangarhar province on Thursday killing 16 militants, according to a statement from the provincial government on Friday.

Two hideouts and two checkpoints of the militants were also destroyed during the raids, the statement added.

The Taliban has yet to make comments.