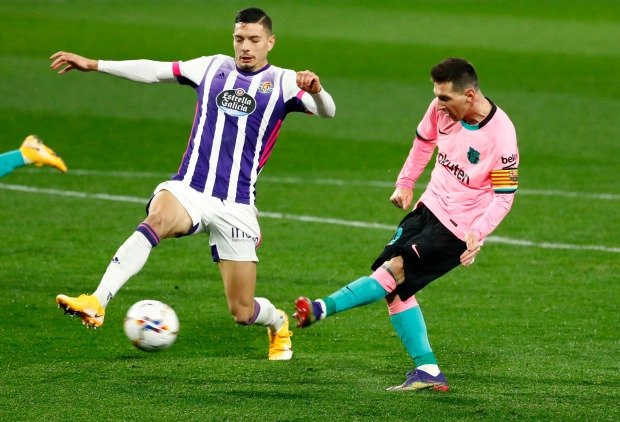 Argentine and Barcelona legend, Lionel Messi, has left a touch of greatness on his personal effect as his record-breaking boots raised a world record £125,000 for charity at an auction.

Messi scored his landmark 644th goal for Barcelona back in December against Real Valladolid to break the record of 643 goals set by Brazillian legend, Pele, for a single club.

The Brazilian set the previous best tally of 643 while playing for Santos between 1956 and 1974.

According to The Sun, the signed boots were initially displayed at a museum in the city and, after a few months, they were sent to Christie’s to be auctioned off for a good cause.

Messi’s auction set the record for the most expensive match-worn boots ever sold by coughing up the total some of After fetching £125k for charity. 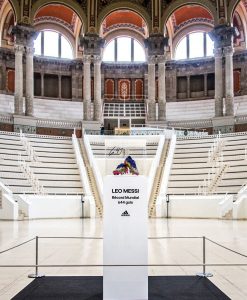 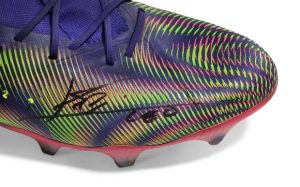 Messi, 33, signed the boots after the game | Credit: The Mega Agency 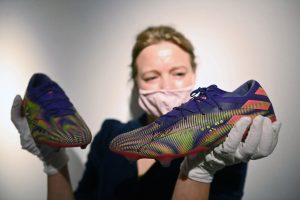