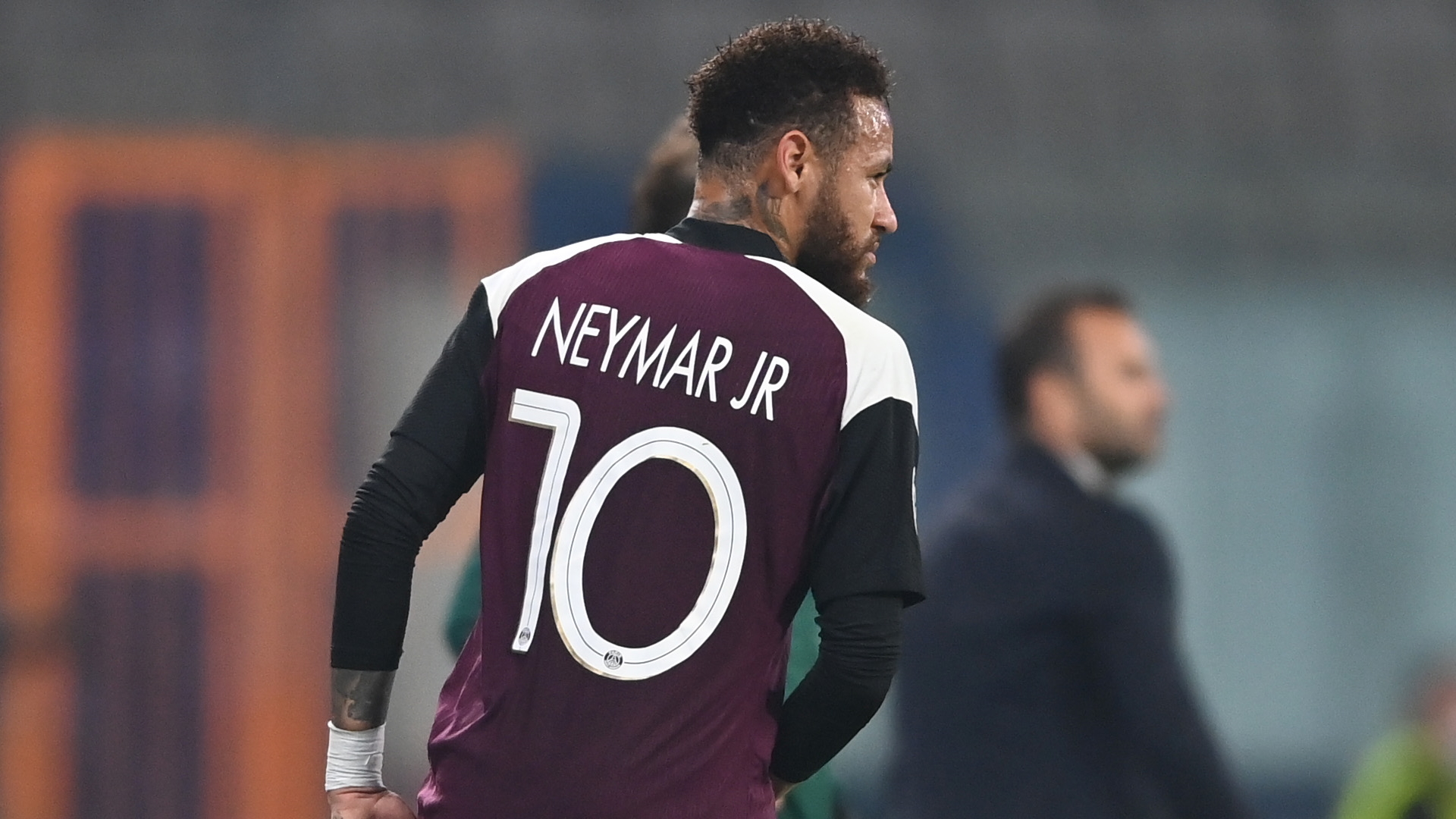 An impressive display from Neymar gave Paris Saint-Germain a 2-1 win over Lens at the Parc des Princes on Saturday.

The victory took Mauricio Pochettino’s men to the top of the Ligue 1 table as they go two points above Lille who have a game in hand.

The Brazilian scored the opening goal, with a cool finishing as he beat Lens’ goalie Wuilker Farinez in the 33rd minute of the game.

Neymar then went on to provide an assist for his countryman, Marquinhos, who buried a header into the net to give the Parisian club a two-goal lead.

The visitors however got a consolation through Ignatius Ganago in the 61st minute but the hosts held on to claim all three points as they aim to retain their Ligue 1 trophy.

Marca reports that PSG were without Kylian Mbappe who watched from the stands ahead of their Champions League semi-final second leg with Manchester City at the Etihad Stadium on Tuesday.

“I am always optimistic and I still am,” Pochettino said in his post-match interview with Canal Plus when asked if he expected Mbappe would feature against City.

“We think he will be there but we will make a decision before the game.”