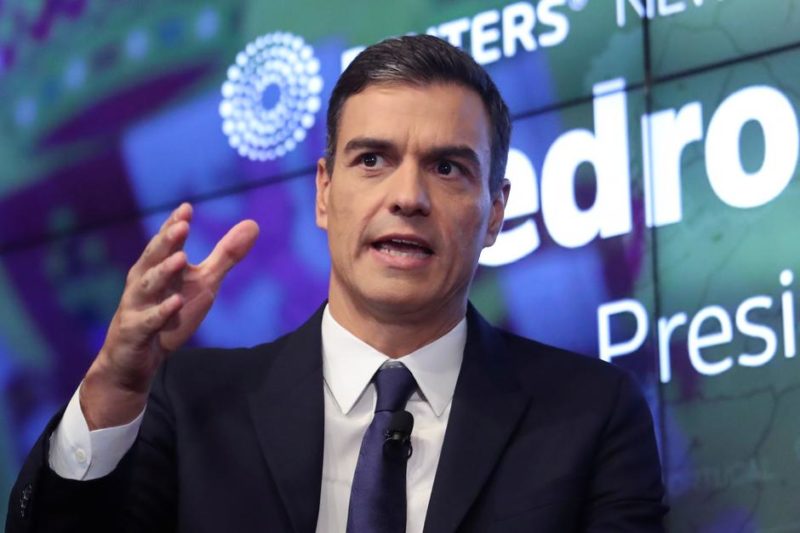 Spanish Prime Minister, Pedro Sanchez has disclosed that La Liga will be able to resume from June 8.

Recall that La Liga had been suspended for the past two to three months due to the coronavirus pandemic.

Sanchez disclosed this on Saturday afternoon during a press conference, in which he assured “the worst is behind us” after COVID-19 deaths and new cases fell significantly in recent weeks in Spain.

He said: “La Liga can begin again from June 8.

“The ball will roll with all the necessary health and safety conditions in place.”

The Prime Minister also announced that the borders were opening up again to tourists from July onwards.

As a kid, I sold peppers, tomatoes, fruits – Wilfred Ndidi