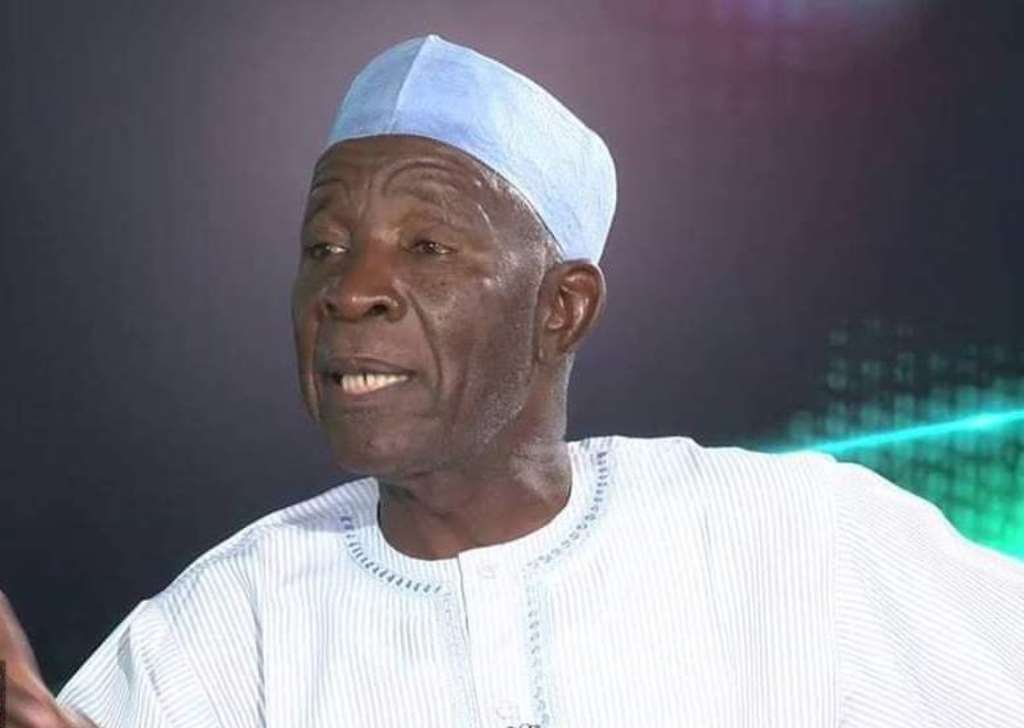 Buba Galadima, a member of the Board of Trustees of the All Progressives Congress (APC), has faulted the President, Major General Muhammadu Buhari (retd), for supporting under fire Minister of  Communications and Digital Economy, Isa Pantami.

The Presidency has rubbished the criticisms and calls for Pantami’s sack by showing support for the under-fire minister amidst controversies after audio-visual evidence exposed his pro-extremist views and support for international terrorist organisations, al-Qaeda and Taliban.

However, during an interview on Arise Tv on Friday, Galadima said that Pantami’s apology is not enough to let him off the hook, adding that the minister should dance to the tune of his music.

He noted that Pantami “is a clear example of opportunist Nigerians who speak to the gallery just because they wanted to get into a position.

“It is opportunism for these clergymen on all sides to play to the gallery because they want to draw attention. He did that at a certain period, and now he’s reaping the fruit of it because he has been recognised and given an appointment. Now that his past was bad, it is important that he faces his own music.

“If anybody commits an offence, apologises and is set free, then let the federal government today release Jolly Nyame and Chief Dariye of Plateau State. They have been jailed despite having remorse in court. Why can’t the federal government release them? Or those that are being interrogated for theft, they should be let off the hook if they apologise.”