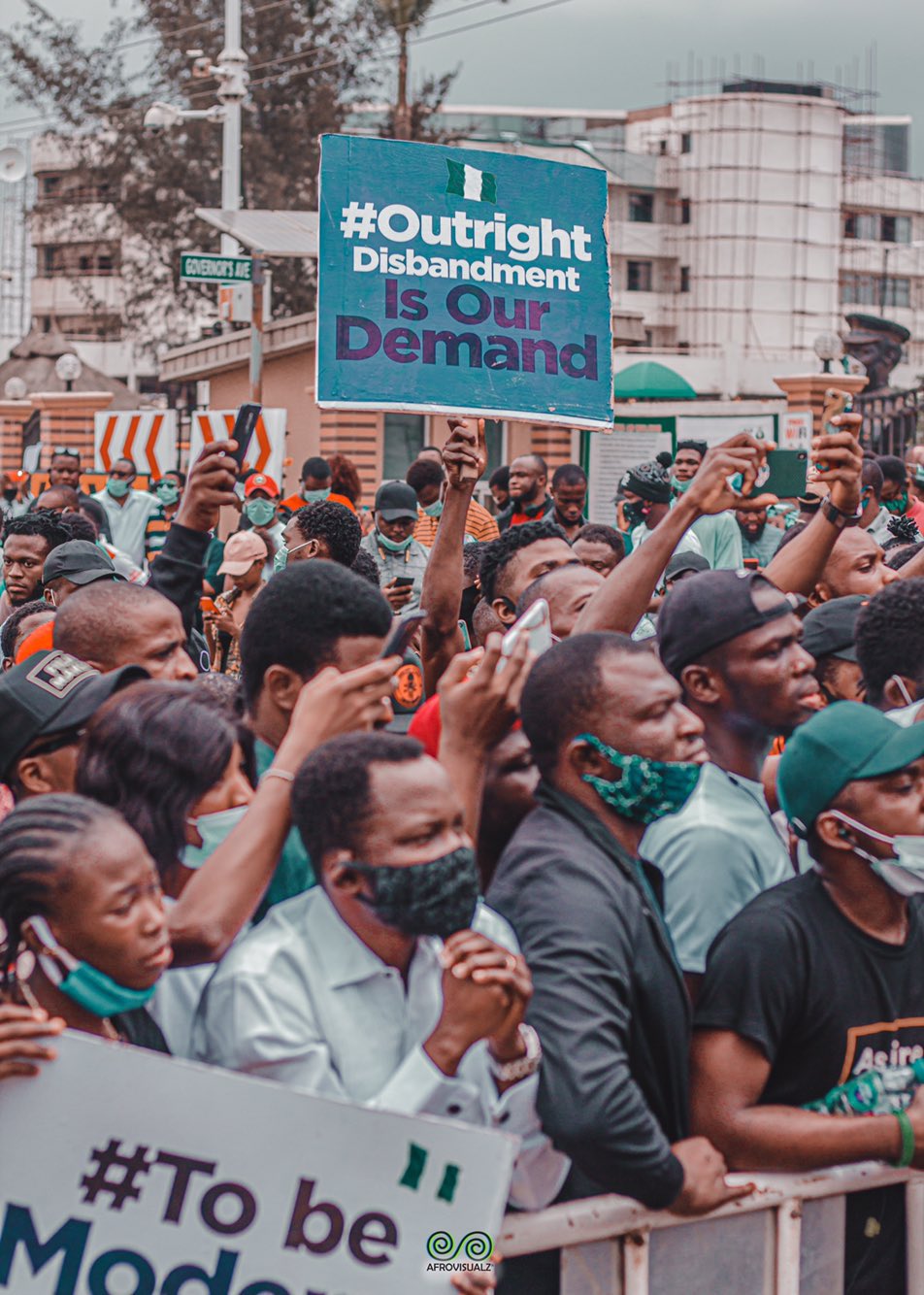 A moving truck, loaded with a 20-foot container, falls over commuters in a commercial bus in Lagos, kills three people and seriously injures scores of others. In most climes, such occurrences could be imagined not as a reality but only as a scene from a horror movie. Sadly, Nigeria appears an entirely different setting where it is commonplace for people to get killed in the most bizarre and horrifying ways. In fact, the loss of human life in Nigeria has become a regular, common and a day-to-day affair that untimely deaths of human beings, due to avoidable reasons do not bother us much anymore.  Every other day we hear of people dying in the most horrendous way due to sheer negligence.  We wake up to these painful stories, talk about them like any other news of the day, and by the next day the horrors are forgotten like they never happened, and the ugly cycle goes on just like that. Don’t take my word for it and just look around us. Is it the daily road accidents people die of due to abandoned bad roads, or the thousands that have needlessly died in the hands of kidnappers and local bandits? What about the needless farmers-herders clashes accompanied with bloodshed, or the news stories of humans being killed for the most jejune and despicable reasons?

What about the daily avoidable deaths in the ill equipped hospitals coupled with the lakaidaisical attitude of some health care givers? The list is endless but the point has to be made that as each day passes with these horrible happenings, one questions the value of life  more and more? Is the life of an average Nigerian even worth a dime?  Yet, there’s a sense in which the tragedy of both Chidimma and Chima,— the two FAAN staff, who were on their way home from work when a container-laden truck  fell on their bus at Ilasamaja bus-stop on Apapa-Oshodi Expressway in Lagos State not too long ago, further exposed and exposes the seamy side of our collective lives, leaving behind a trail of difficult questions for both society and public administration. I for one find it difficult to label this tragedy — an accident, a human error, a man-made disaster or a mishap. Whatever it might be called, fixing the liability and responsibility for its occurrence is not palatable. Like every other incident, the police said they would be investigating the accident even as they disclosed that the truck which they put in their custody since the incident, has no registration number on it at the time of the accident. For too long in Lagos, trucks, trailers and tankers have killed hundreds of peoples with no consequences to their drivers and owners. Each time an accident occurs, while the driver would disappear, the vehicle would be taken to the police station where it would be, sometimes for two or more weeks only to be released to the owners after money  exchanged hands.

Major accidents, particularly the human-made ones, should be treated as case studies by administrative agencies to draw lessons that help prevent their recurrence. However, we never seem to learn such lessons; nor do we try to improve operating procedures continually based on the past mishaps. Instead, commiserating with the affected, instituting of enquiry, promising to take strict action against the guilty, granting of endless extensions to the enquiry committee, nondisclosure of enquiry committee’s report and, ultimately, the forgetting of a tragedy – is usually the sequence of events that follows major human-made disasters in Nigeria. Meanwhile, it is this complete disregard and lack of attention which take us away from the stage of valuing life, whether of ours or of others and unless we regard each human life as highly valuable and aim at minimising loss of life due to accidental and unnatural reasons, our efforts and systems for disaster-prevention might not give effective results.

It’s about time we changed the narrative and direct appropriate authorities to investigate thoroughly these tragedies that claimed innocent lives and prevent them from further occurring. The owner of the container responsible for these avoidable deaths in addition to the owner of the  truck as well as the truck driver should be held liable. And by extension, the port authorities which gave pass to such container-laden truck to leave the port fully loaded and not properly latched, need to be held accountable, much as the officials who did little or nothing to prevent vehicles with neither registration number nor roadworthiness, from plying the road. In the final analysis, the value that we place on our own life as well as on the life of others in Nigeria is much lower than the value placed by countries like Sweden, United Kingdom, Netherlands or Singapore where deaths due to accidents, human error or crowd mismanagement are very few.  We’ve seen how human life is valued in other climes, and it should be quite worthy of emulation. Umpteen examples can be cited. The promptness with which the 911 services function in other climes is just an indication of the importance given to save even a single life. The way the authorities take pains to reach out to even a single individual is remarkable.

In this regard, these questions come to bear. Does a common person feel completely safe and secure in Nigeria? And if not, who is to be held responsible and accountable for such widespread feeling of insecurity?  In any case, when it comes to accountability, it is the primary function of any government to secure lives and properties of citizens. But running a society is about roles and responsibilities, shared among the people and their representatives in government, thus we as a people are equally responsible for supporting  governments and institutions efforts in creating a safe and secure society. While it is important to envision economic ideals and to improve the economy, it is equally important to create a society that is equitable, just and humane, where the life of any Nigerian matters, much as citizen’s life is valued anywhere in the world.

Yakubu is of the Department of Mass Communication, Federal University, Oye-Ekiti, Nigeria.

Moving EndSARS movement from protests to power By Ibrahim Faruk