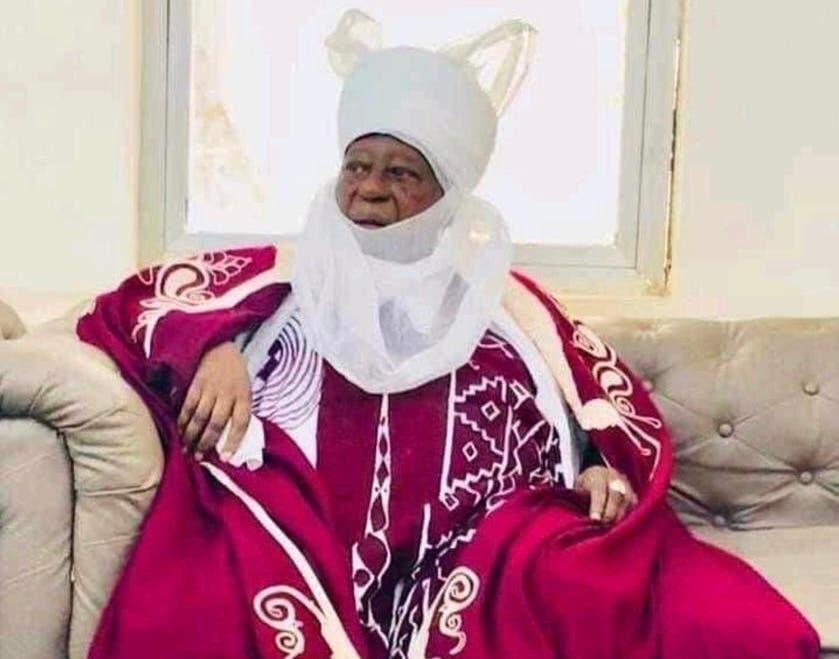 The Special Adviser to the Governor Nasir El-Rufai on Media and Communication, Mr Muyiwa Adekeye, announced this in a statement on Monday.

Adekeye said that public offices would open as normal on Sept. 21 and Sept. 22 but “there will be a public holiday on Sept. 23 to honour his memory.’’

According to him, flags will fly at half-mast during the mourning period.

The emir died at the 44 Army Reference Hospital, Kaduna on Sunday at the age of 84.

The remains of the monarch have been laid to rest at his palace in Zaria besides some past emirs of the emirate.

The funeral prayer was led by the Chief Imam of Zazzau Emirate, Dalhatu Kasimu, in the palace at about 5:35 pm, attended by thousands of people.

Among those in attendance were El-Rufai, Secretary to the State Government, Balarabe Lawal-Abbas, Speaker of the State Assembly, Yusuf Zailani and other top government functionaries.

Also at the palace was the Emir of Kano, Aminu Bayero, and heads of military and paramilitary formations in Kaduna state.

The late monarch who was the 18th Emir of Zazzau, was the Chairman, Kaduna State Council of Chiefs.

Shehu Idris was coronated the Emir of Zazzau on Feb. 15 1975, and has ruled Zazzau emirate for 45 years, before his death.