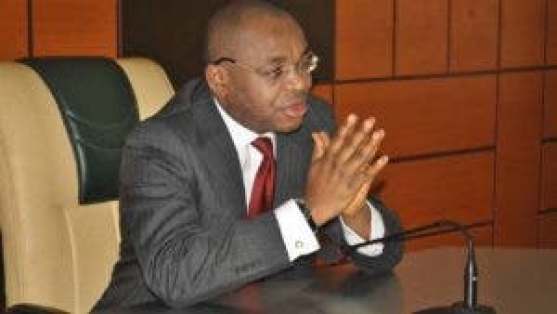 Gov. Udom Emmanuel of Akwa Ibom has sworn in four new commissioners into the State Executive Council and charged them to be diligent and contribute to the development of the state.

The swearing-in ceremony was performed on Monday at the Banquet Hall, Government House, Uyo.

Emmanuel urged the newly-sworn in commissioners to shun self-aggrandizement and work always in the interest of the Akwa Ibom people who they swore to serve.

He also advised them not to be deterred by criticisms from different quarters.

The governor urged them to bring to bear their wealth of experience as expressed on their resumè towards the success of the Completion Agenda.

Related Topics:Gov Udom Emmanuel
Up Next