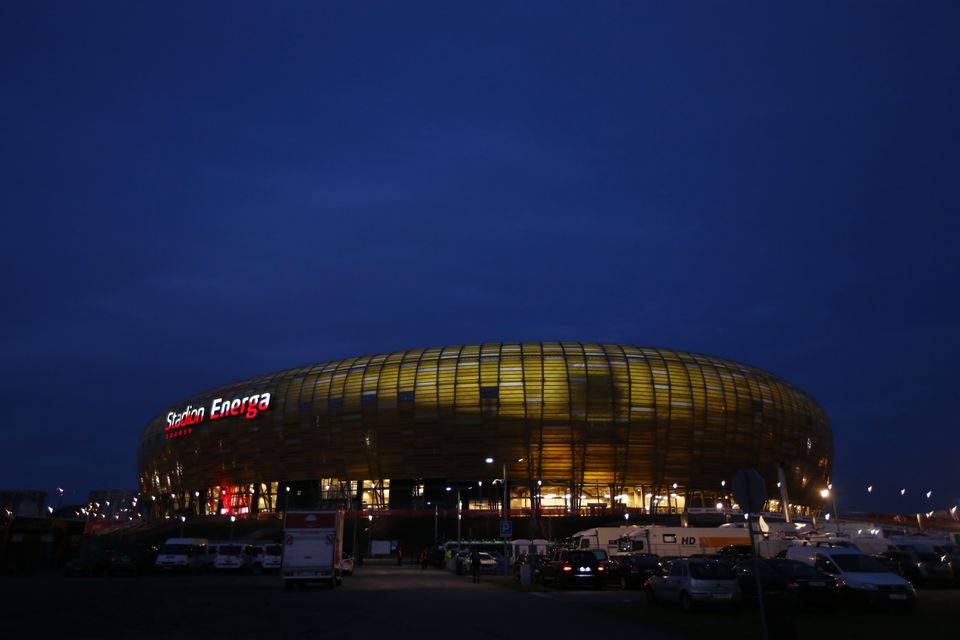 European football governing body, UEFA, has confirmed that at least 9,500 supporters will cheer their teams live at the Gdańsk Stadium in the finals of the Europa League.

Arsenal, Villareal, Manchester United and Roma fans could cheer their teams on at the 2021 UEFA Europa League final, provided they make it through to the 50th in UEFA Cup/UEFA Europa League history and the 12th since the competition was rebranded from the UEFA Cup.

UEFA noted that the decision to allow 25 per cent of the stadium’s capacity for the May 26 final was concluded after reaching an agreement with Polish authorities.

A statement released on the competition’s official website on Monday said that “the Polish authorities have confirmed to UEFA a capacity of 25% of the stadium or up to 9,500 spectators will be permitted. Ticket sales will run exclusively on UEFA.com until 14.00 CET on Friday 7 May 2021.S
Foreign fans, according to UEFA, would have to observe coronavirus rule for entry into Poland and restrictions when there.

UEFA added that the sales of tickets to the finals have started on Monday and would are available until Friday.

Manchester United are already one leg in the final after their 6-2 thumping of Roma, they head to Rome this Thursday for the return leg.

Meanwhile, Arsenal will host Villareal at the Emirates with the aim to overturn a 2-1 away deficit at the hands of their Spaniards led by their former gaffer, Unai Emery.