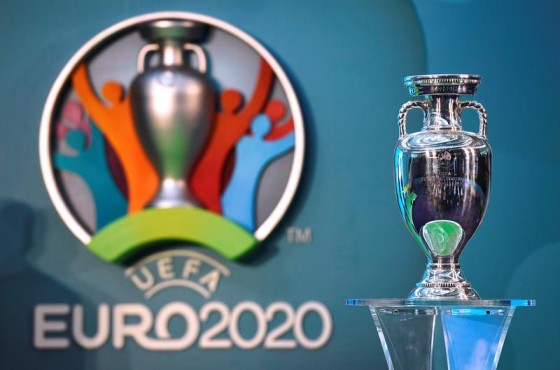 Countries can now take a total of 26 players to European Championships, beginning from this summer’s delayed Euro 2020, UEFA has confirmed.

This comes after the UEFA executive committee approved a special rule change on Tuesday that would guarantee the expansion of squads from 23 to 26 players at the competition.

A statement from the European football governing body revealed that the decision was taken “to guarantee the smooth running and continuity of the competition in light of the Covid-19 pandemic”.

According to the statement, the squad number of players eligible to feature in a match would remain limited to 23 players.

“However, 23 players shall remain the maximum number permitted on the match sheet for each individual match (in accordance with Law 3 of the IFAB Laws of the Game permitting a maximum of 12 substitutes to be named for A-national team matches), including three goalkeepers,” the statement read.

In addition, UEFA said that “Squad lists will be submitted on 1 June, but teams will be able to make unlimited replacements in case of serious injury or illness before the first match. Goalkeepers can be replaced ahead of each match.”

“For the sake of clarity, players who have tested positive for COVID-19 or who have been declared as “close contacts” of a positive COVID-19 tested person – and therefore put in isolation – by way of an authorities’ decision are considered cases of serious illness and can therefore be replaced before the first match with the approval of the UEFA administration.

“To ensure the integrity of the competition, a player who has been replaced on the player list cannot be readmitted to the list,” UEFA said.

Related Topics:Euro 2020UEFA
Up Next

Europa League: UEFA to permit over 9,000 supporters to watch final in stadium