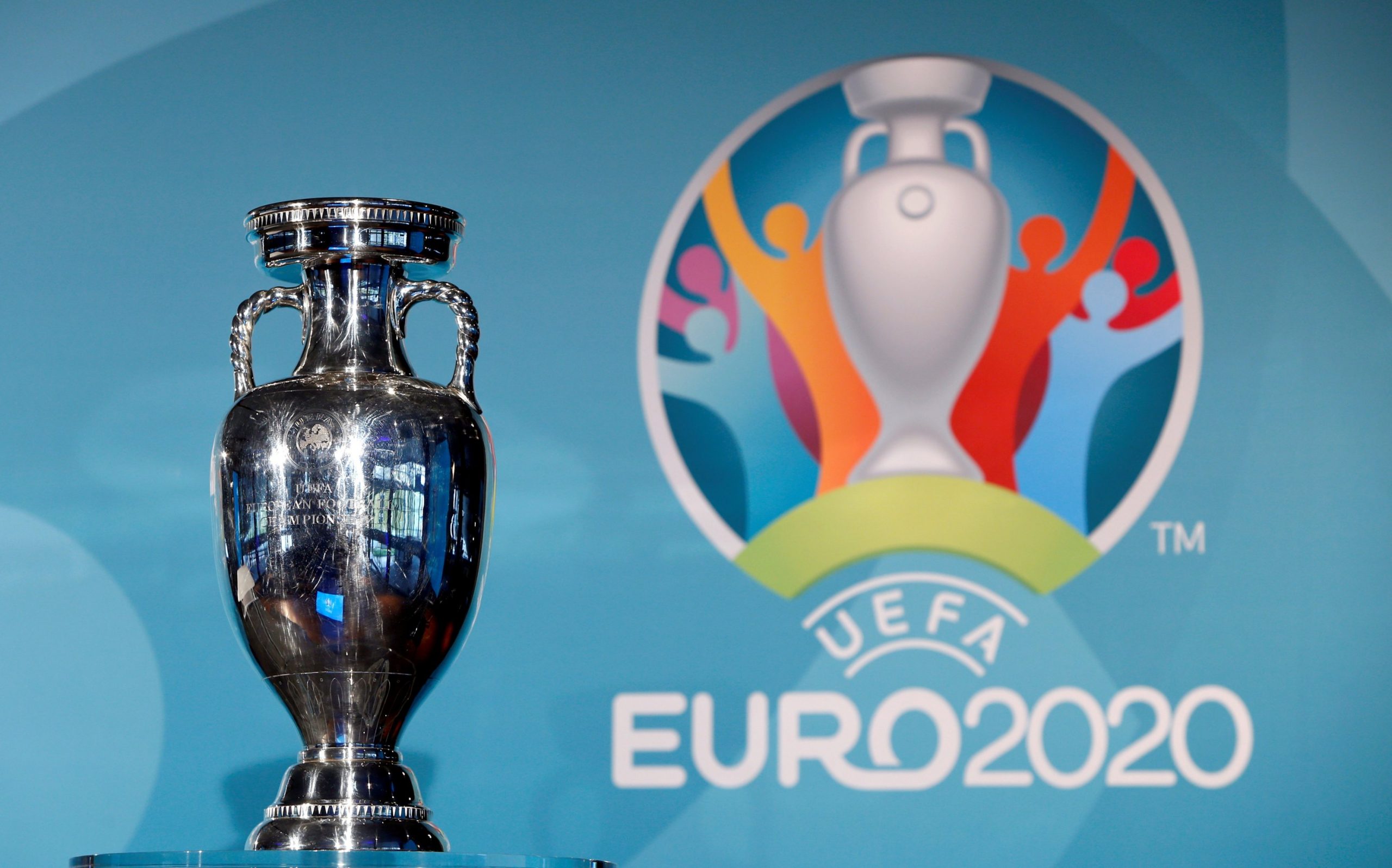 After a year delay due to COVID-19 intervention, the much-anticipated EURO 2020 Championship kicks off today, June 11, as Italy takes on Turkey in Rome for the opening match of the tournament.

While there are teams to look out for in the tournament, some individual players are also expected to contribute their individual brilliance (skills, tactics, etc) to help their nation challenge for the trophy.

Chelsea’s N’golo Kante has been getting the buzz from football fans after helping the Blues win the 2020/21 UEFA Champions League.

He would be hoping to justify the confidence reposed in him by his fans, including President Emmanuel Macron, who is tipping him for a potential Ballon d’Or award.

Fans would also be on the watch for Manchester City’s Kevin De Bruyne, Juventus star, Cristiano Ronaldo and Tottenham’s prized asset, Harry Kane, amongst others.

Here are 12 footballers to look out for in the EURO 2020, according to The PUNCH below:

Fernandes has been outstanding for Manchester United since he arrived at Old Trafford in January 2020 from Sporting Lisbon. The 26-year-old is set for the Euro after an excellent season with where he topped United’s goals (28) and assists (17) tally in 48 games. After losing the Europa Cup final to Villarreal, the Portuguese midfielder would hope to go a step further by helping his country retain their title.

N’Golo Kante (France)
The French midfielder was outstanding for Chelsea in the Champions League final last month. His all-energy game and command of the central third of the pitch makes him one of the first selections for France coach Didier Deschamps.

Blessed with talent, pace, immense physical strength, positioning and ability to read games, Kante’s ability to win back balls as well as provide cover for the French team will be key to their success as they aim to win the European Championship for the third time in their history.

Kevin De Bruyne (Belgium)
One player who will surely play an instrumental role in Belgium’s success is De Bruyne.

The talented Manchester City midfield marshal, who might miss the opening game against Russia on Saturday with a facial injury, is the engine room of the Belgians with his creativity and technical expertise.

Harry Kane (England)
England captain Kane was top scorer at the 2018 World Cup with six goals, and he went on to score 12 times in Euro qualifying, the highest and was the top scorer in the Premier League in the just-ended season with 23 goals.

Given the quality of players around him, this championship could be another successful one for Kane.

Kai Havertz (Germany)
Left-footed forward Havertz has already written his name in the history books of Chelsea after he grabbed the winner for the Blues in last month’s UEFA Champions League final.

Havertz moved straight from the Germany U-19s to the first team in August 2018 and has part of the squad ever since, scoring three goals in 13 games.

Cristiano Ronaldo (Portugal)
Five-time Balon d’Or winner Ronaldo will lead reigning champions Portugal to defend the title they won in 2016 on the back of another impressive goal-scoring season for both club and country.

He’s just one goal shy of breaking the tournament’s top scorer’s record which he jointly holds with France’s legend, Michel Platini (nine).
The 36-year-old scored 11 goals in the qualifiers to emerge second behind Kane with 12 and won the Serie A Capocannoniere award with 29 goals.

Romelu Lukaku (Belgium)
All eyes will be on in-form Inter striker, Lukaku, as Belgium prepares to take off their underachievers’ tag when they begin their campaign on Saturday against Russia.

Lukaku scored seven goals with three assists to help the Red Devils qualify for the tournament.

At club level, the powerful striker scored 30 goals in 44 appearances in all competitions, leading Inter Milan to their first Scudetto triumph in 12 years.

Jadon Sancho (England)
With a point to prove in his first major tourney for England, Dortmund forward Sancho will be hoping to finally show the world that he deserves to have his name mentioned consistently with the likes of Kylian Mbappe, Joao Felix and Erling Haaland.

The 21-year-old is coming into the competition on the back of an impressive performance for his club, where he provided 20 assists and scored 16 goals in 38 appearances for the Bundesliga outfit.

Kylian Mbappe (France)
Golden Boy Mbappe will be hoping to have another standout performance with Les Bleus at the Euro, after setting the 2018 World Cup alight, and becoming the second-youngest goal scorer in a World Cup final behind Pelé.

Mbappe has had an impressive goal-scoring campaign in the last three seasons in the French Ligue 1. He has 53 goals in his last two Ligue 1 seasons.

Robert Lewandowski (Poland)
Poland’s last two tournaments (Euro 2016, World Cup 2018) ended in disappointment despite boasting Lewandowski, one of the most lethal strikers in the world.
However, the narrative might change this time with the Bayern goals machine coming of his best season with 41 league goals for the German champions, as well as breaking Gerd Muller’s 49-year record of 40 goals.

Since the end of the 2018 World Cup, the striker has scored a frightening 143 goals in 134 club games for Bayern. The 32-year-old scored six goals with two assists in 10 qualifiers for Poland.

Phil Foden (Manchester City)
A debutant in the tournament, Phil Foden, dazzled for Pep Guardiola’s Manchester City and was instrumental in their title-winning team playing 50 times in all competitions, scoring 16 goals and assisting 10.

The 21-year-old made 28 league appearances for City as they won the title, contributing nine goals and five assists and would be expected to play an integral role under Gareth Southgate.

Frenkie de Jong (Barcelona)
Signed after an impressive season that saw Ajax reach the semifinals of the Champions League, Frenkie de Jong has been forced his way into the Barcelona and Netherlands squad.

He was also instrumental for Barcelona in the just concluded 2020/21 season. His versatility and his great vision and goal against Athletic Bilbao helped the Blaugrana win their 31st Copa Del Ray trophy.

He would be instrumental for the Dutch team when they fly out for the EURO 2020 championship.