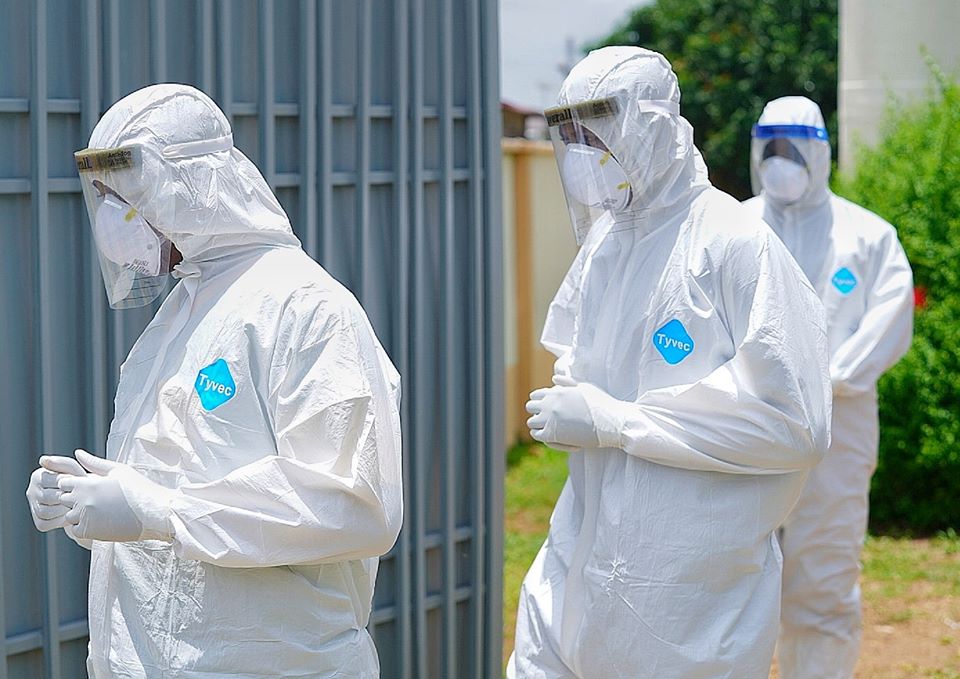 The Nigeria Centre for Disease Control on Monday says 2,002,653 tests have so far been carried out since the beginning of the COVID-19 pandemic.

The NCDC disclosed this on its official Twitter handle late on Monday.

While patting itself on the back, the agency emphasized that it had delivered on its target to conduct at least two million tests in the country.

Recall that in April 28, 2020, the agency had said that in terms of testing capacity in the country, it had targeted conducting tests for two million Nigerians in three months.

“The NCDC Laboratory Strategic Group has set itself a target of testing two million people across Nigeria in the next three months.

The two million will come to about 50,000 per State, which it noted was a very ambitious target.

The country has now conducted about 2,002,653 tests since the first confirmed case relating to the COVID-19 pandemic was announced in the country on February 27, 2020.

It stated that the 69 additional cases were registered from three states and the Federal Capital Territory.

It added that Ondo topped with 35, followed by Lagos 30, where Rivers and the FCT reported 3 and 1 respectively.

It noted that the death toll in the country had risen to 2,067, as one more additional death relating to the disease was recorded in the past four days.

While three people in the country have recovered after they were successfully treated, the agency said the total number of recoveries from the virus now stands at 156,415.

It said the country now had about 7,224 active cases.

NAN reports that to meet up the testing target, the country tested about 100,000 people at various NYSC orientation camps nationwide.

It also executed a National Testing Week as part of arrangements to ramp up testing.

The country has now achieved a very substantial and flexible testing capability.