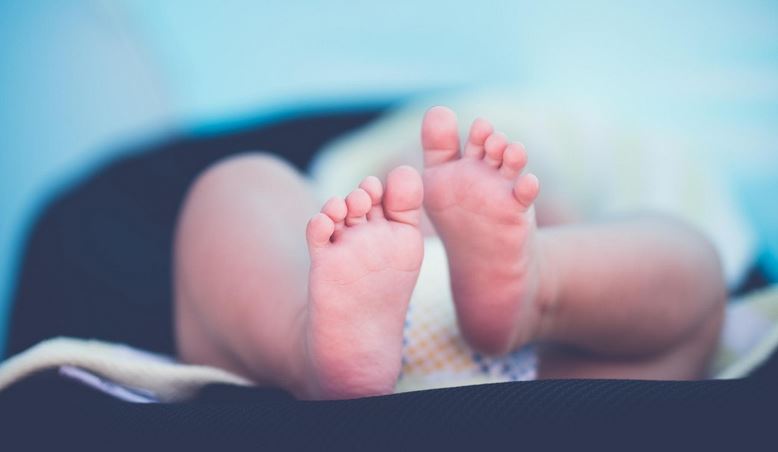 The Nigeria Security and Civil Defence Corps on Monday disclosed that it recovered the body of an abandoned baby from a waste disposal site in Dutse.

The statement was confirmed by NSCDC State Public Relations, Adamu Shehu, in Dutse on Monday.

Shehu said that the body was discovered by scavengers at about 10:30am on Sunday at the Takur site quarters.

“On Sunday, May 16, 2021, at about 1030hrs, I personally received a phone call from my plumber who lives in Tukur site, Dutse, that what looked like a dead and abandoned baby neatly packaged in a sack was discovered by a group of boys while scavenging at a waste disposal site.
“Immediately, the NSCDC response team was mobilised to the scene and on arrival, it was discovered that part of the baby was already consumed by fire that was burning at the dump site.
“The baby’s body was handed over to the ward head of the area, Malam Bashir Tukur Jinjiri, for burial after due consultations,” he said.
He said that no arrest had been made in connection with crime.

He, however, added that the command had begun thorough investigation with a view to arresting the perpetrators.
“At present, no one has been arrested in connection with the crime.

“The NSCDC state commandant, Alhaji Garba Muhammad, has strongly condemned the dastardly act and has given directive for a thorough investigation to fish out the culprit