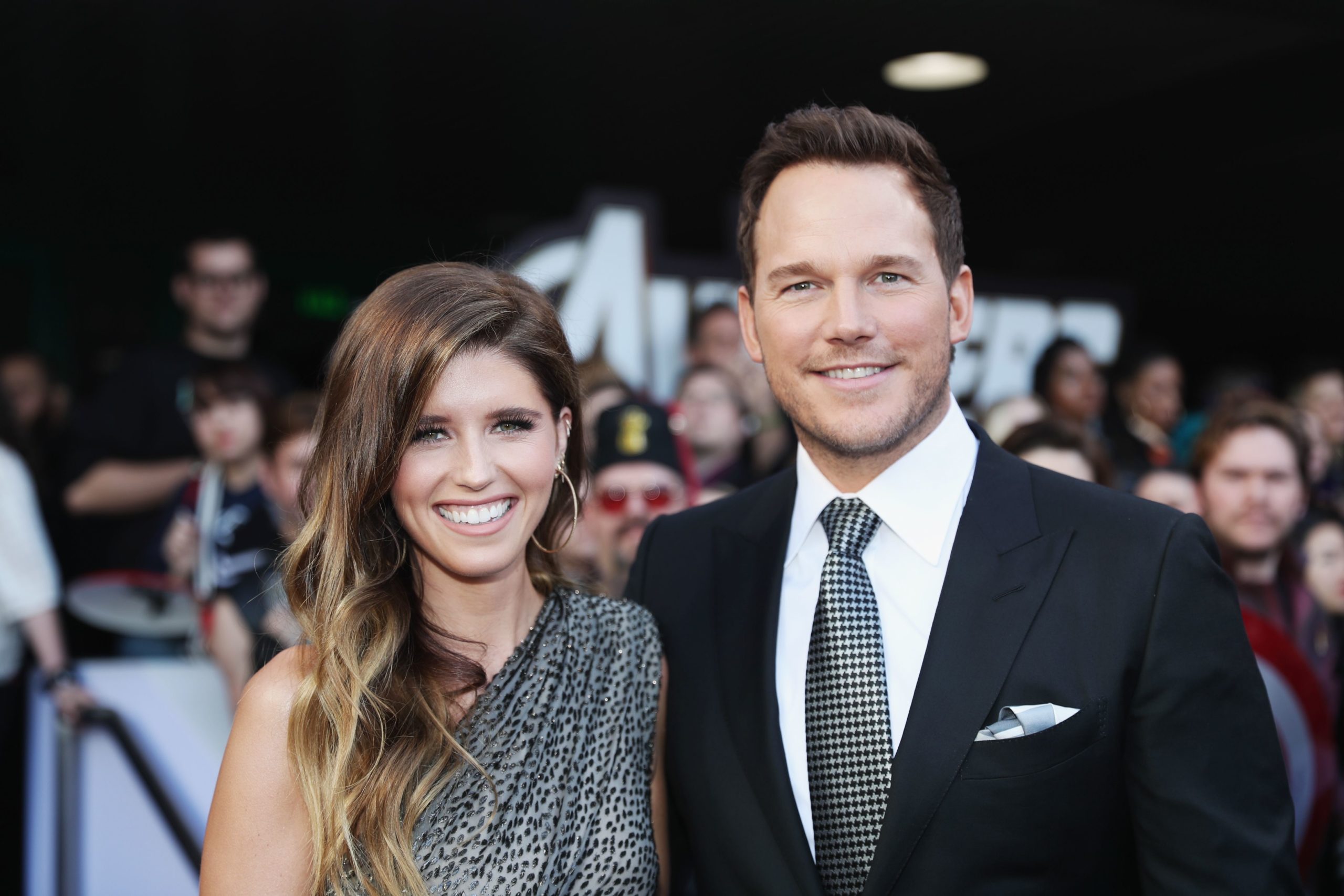 Chris Pratt and Katherine Schwarzenegger celebrated their first wedding anniversary in June, now few months after, the author, 30, and her husband, Chris Pratt, have welcomed their first child together.

Schwarzenegger Pratt’s brother, Patrick, also confirmed the news in a video shared by Entertainment Tonight on Sunday, saying that his sister and brother-in-law were “doing great.”

“Just got her a little gift,” he added while flashing a glimpse of a little box wrapped with a pink bow.

The newborn joins her big brother Jack, who turns 8 on Aug. 17. Pratt, 41, shares his son with ex-wife Anna Faris.

In April, a source told PEOPLE that Pratt and Schwarzenegger Pratt, who wed in June of last year, are excited for Jack to become a big brother.

“After they got married, they couldn’t wait to grow their family,” the source said.

“Jack will be a great big brother. Katherine always says that he is the sweetest, most caring boy. Katherine thinks Chris is an amazing dad. She allowed herself to fall in love with Chris quickly because she early on realized that he is a great family guy,” the insider shared. “She loves being an extra mom to Jack.”

“They can’t wait for Jack to have a sibling.”

Schwarzenegger Pratt opened up about being pregnant amid the ongoing coronavirus pandemic in an Instagram Live chat with Dr. Zelana Montminy in June, saying Pratt has been “very understanding” during this time.

“I’m really lucky to be living in very close proximity to my family, which has been very helpful,” The Gift of Forgiveness author said, adding that Pratt was a “very wonderful husband.”

“It’s been amazing having him home and also very understanding about my need to sanitize everything, having everyone wear masks all the time,” Schwarzenegger Pratt said. “That’s been helpful.”

In May, Pratt spoke about how he’s been holding up during the pandemic, joking to Extra that he has “gained a little weight” while social distancing with his pregnant wife.

“Pickles and ice cream. I never thought I would like ’em so much,” he mused.