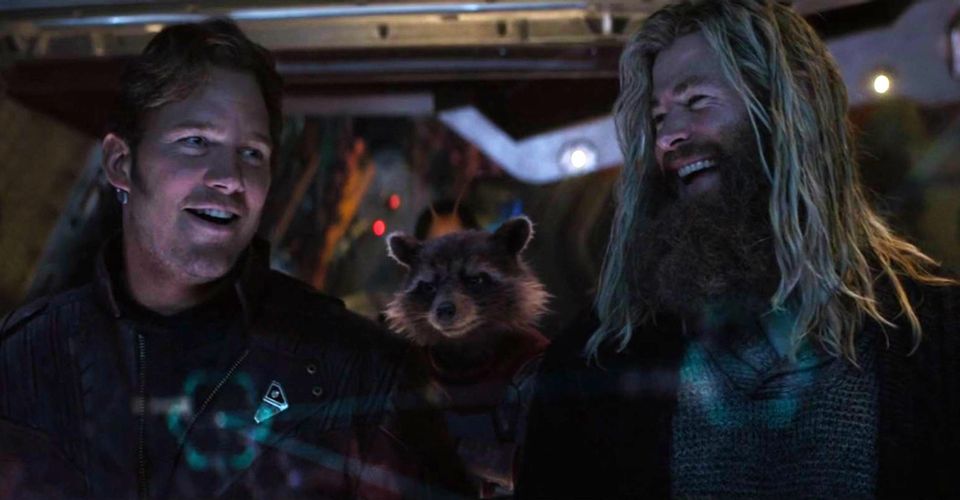 Chris Pratt is gearing up to play the character Star-Lord alongside Chris Hemsworth in the forthcoming Marvel crossover movie, Thor: Love and Thunder.

Marvel Comic Universe’s fans were given a thrill, though short, when Thor and Star-Lord (alongside the Guardians) met for the first time in Avengers: Infinity War and Avengers: Endgame. The cosmic team found Chris Hemsworth’s god of thunder after Thanos wiped out the Asgardian fleet.

According to Variety, Pratt will reprise his Star-Lord role in the MCU’s fourth Thor film, joining Hemsworth’s Thor, Natalie Portman’s Jane Foster and Tessa Thompson’s Valkyrie. Christian Bale is also reported to be in talks for a mysterious role in the film.

Vin Diesel, who plays the regenerating plant-like alien Groot had let a slip in March about the Guardians possible appearance in Thor 4.

Thor: Love and Thunder, the plot details of which have been kept largely under wraps, is set to begin production in Australia in January, with Taika Waititi returning as director after his work on the smash hit Thor: Ragnarok.

The new film is currently set for release in February 2022.