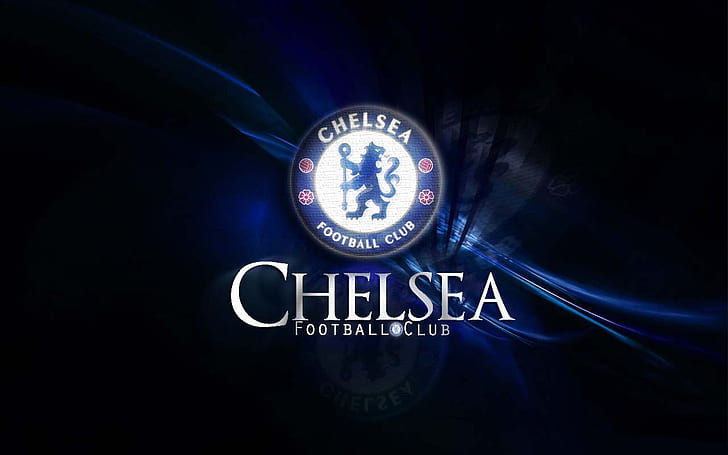 Two Premier League sides, Chelsea and Manchester City will slug it out tonight for the most-coveted European club football trophy on the planet, with the Blues looking to edge their English counterpart for the prize.

About 16,500 fans would watch the clash between both teams live at the Estádio do Dragão in Porto as Chelsea aim to emulate their 2012 success when they defeated Bayern Munich in the final.

Chelsea survived the group stages which started with at least 32 teams having scaled through the likes of Sevilla, Krasnodar and Rennes.

The Blues, led by former manager, Frank Lampard, scored 14 goals, including the 4-0 thumping of Sevilla, and conceded just two goals to top Group E with 14 points, one ahead of Sevilla who came second.

Following the sack of Lampard in January, Thomas Tuchel raised the standard that saw them defeat Spanish champions, Atletico Madrid 3-0 on aggregate in the Round of 16.

In the quarter-finals, Chelsea were pitched against Porto which eliminated Juventus in the previous stage but the Blues still had the momentum from the Atletico win.

Chelsea staked a claim in the semis with a 2-0 away win against Porto which was enough for them to qualify despite suffering a 1-0 loss in the return leg at Stamford Bridge.

A tougher task faced the Blues in the semifinal against 13-time champions, Real Madrid which were bookmakers’ favourites to progress to the final round.

Against all odds, the blues shocked Madrid in Spain as they almost stole the win before a late equaliser kept the scoreline at 1-1 in the first leg.

Chelsea secured qualification by downing the Spanish powerhouse 2-0 in London to set up a clash against City in the finals tonight.