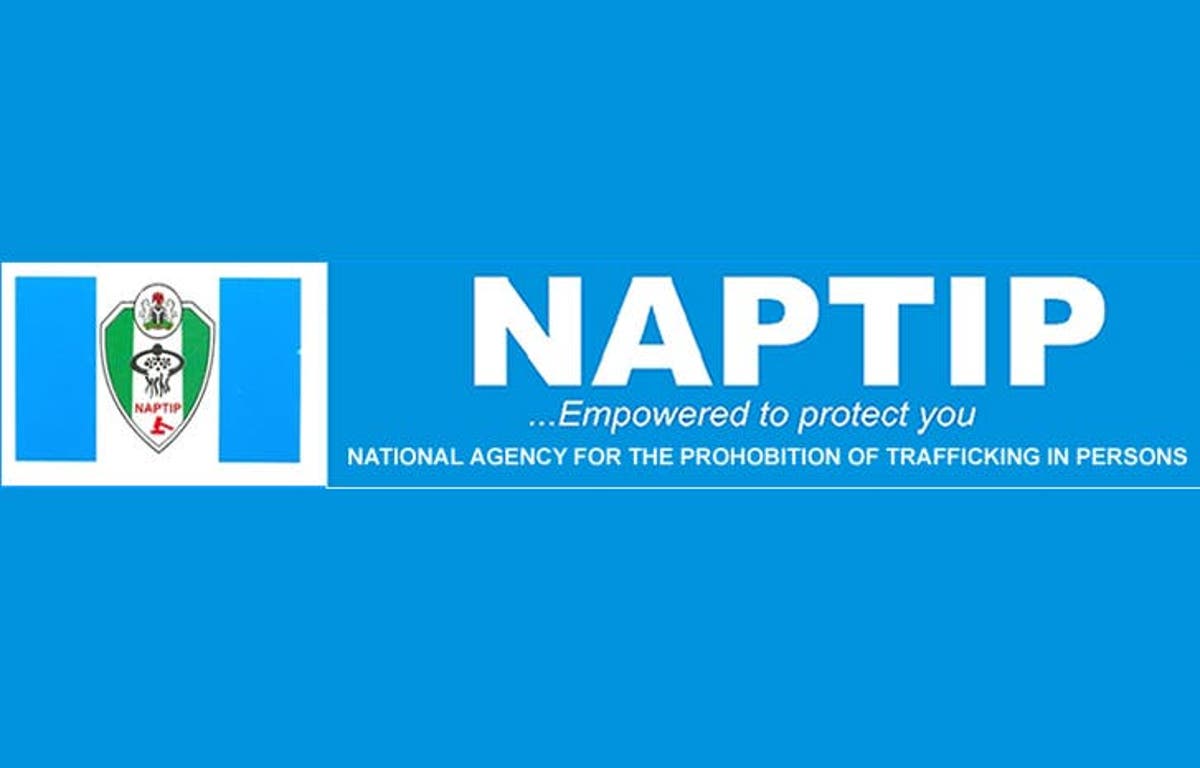 Mr. Shehu Umar, the NAPTIP Zonal Commander in charge of Kano, who confirmed the incident in an interview with the Newsmen on Friday in Kano, noted that the command on Aug.25, received information that Mohammed sodomized his two under-aged students at Unguwar Kadawa, Kwanar Dillalai Quarters Kano.

“On receiving information, we swung into action and arrested the suspect and rescued the two victims.

He alleged that the suspect was married and has been an Islamic teacher for the past seven years.

” The offense is punishable under the NAPTIP Act. An investigation is ongoing and when completed, the suspect would be charged to court,” he said, adding that the victims will also be united with their parents.

Meanwhile, the command confirmed that it rescued six victims and arrested one suspected for human trafficking in Kano.

Umar explained that the NAPTIP Joint Board Task Force(JBTF) received intelligence information on the movement of the victims and suspects.

“On receiving information, the command carried out an operation on Aug.23, raided New Paradise Hotel in Sabon Gari Kano, which led to the arrest of the suspect, one at large and rescued the victims”

”The victims were camped at the said hotel for onward movement out of Kano to Libya.

”The victims are from Ogun, Oyo, Imo, and Abia. The offense, external trafficking, is contrary to section 15(b) of NAPTIP Act”

Umar called on the general public especially parents to ensure they know the whereabouts of their wards and to always check on them periodically at the various Almajiri schools.

Lady spends close to N7000 on boyfriend, lauds self, asks other ladies to break her record