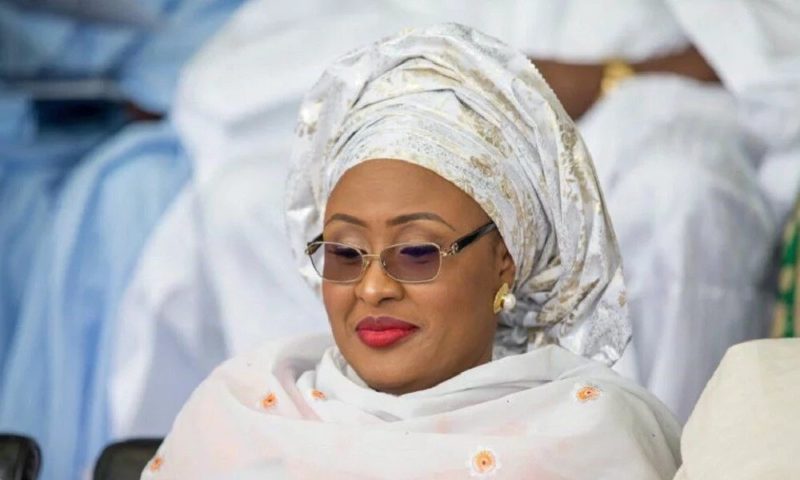 A senior aide to the First Lady, Hajia Aisha Buhari, on Saturday denied reports that she was ill.

A section of the media had reported that following the illness Aisha was flown to Dubai, United Arab Emirates, for treatment.

The nature of her purported illness was not disclosed but the reports seemed to suggest that the First Lady’s alleged ill-health might have been caused by her visit to the widow of the former Oyo State, Mrs Florence Ajimobi, in Lagos, over a week ago.

Contacted by phone Saturday, Special Assistant to the President on Media and Publicity (Office of the First Lady), Aliyu Abdullahi, said there was no danger or emergency to the health condition of the First Lady.

Abdullahi said though he had not been in the State House for a while because work has been skeletal around there for a while, he was sure that the wife of the President was in no health crisis.

MORE READING!  I'm not under US surveillance - Atiku

He said he could not affirm or deny that she might have traveled out of the country, he said he knew the First Lady was not ill and was not in any health emergency condition.

He also debunked trending reports that she suffered a crisis after visiting Mrs Ajimobi.

“I have not been around in the State House because the office has been operating skeletal operations since COVID-19 started and I didn’t get any information, but I was assured she is fine.

“Other than that, I don’t know because I’ve not been around in the office.

“I’m not confirming or denying the travel, but what I know is that she’s not sick or any emergency because she went to Lagos to see Mrs Ajimobi and something happened there, there’s nothing like that,” he said.