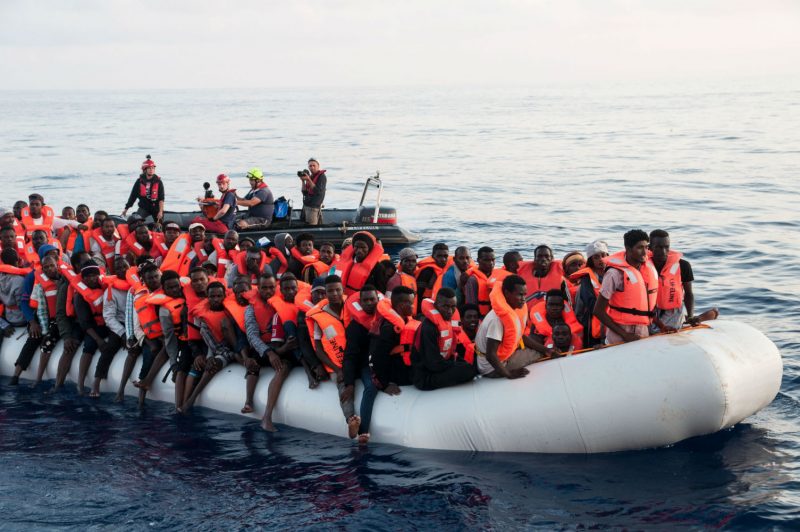 United Nations High Commissioner for Refugees (UNHCR) reported that some 250 illegal migrants had been rescued by the Libyan Coast Guard and returned to Libya.

The UNHCR tweeted “some 250 persons returned to Tripoli after being rescued/intercepted by the Libyan Coast Guards.

“UNHCR and partner IRC are on the ground providing medical care and humanitarian aid.’’

Xinhua reports that Libya has been suffering insecurity and chaos since the fall of the late leader Muammar Gaddafi in 2011.

It makes the North African country a preferred point of departure for illegal migrants who want to cross the Mediterranean Sea to European shores.

According to the International Organisation for Migration, nearly 15,000 illegal migrants has been rescued and returned to Libya so far this year.

The rescued migrants have ended up in overcrowded reception centres across Libya, in spite of repeated international calls to close those facilities.