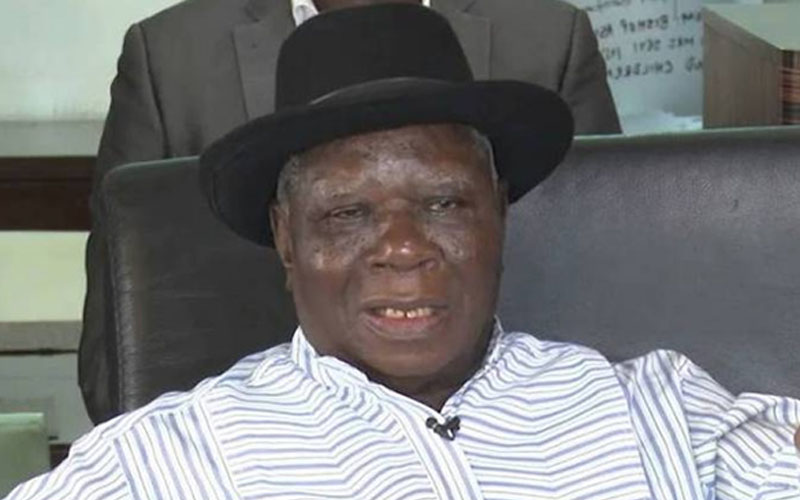 The Pan-Niger Delta Forum has rejected the recently passed Petroleum Industry Bill, describing its provisions as unjust, satanic, and provocative.

National Leader of PANDEF, Chief Edwin Clark, said this at a media briefing, in Abuja, on Monday.

According to The PUNCH, he said the Bill as passed was part of a larger plot to continue the subjugation of the people of the Niger Delta by International Oil Companies and their northern collaborators.

Clark, specifically noted that the provision of 30 percent of profits for further frontier oil exploration in the north calls to question claims by the current regime that it was working towards an economy away from oil.

Clark was represented at a press conference in Abuja by PANDEF’s National Publicity Secretary, Ken Robinson.