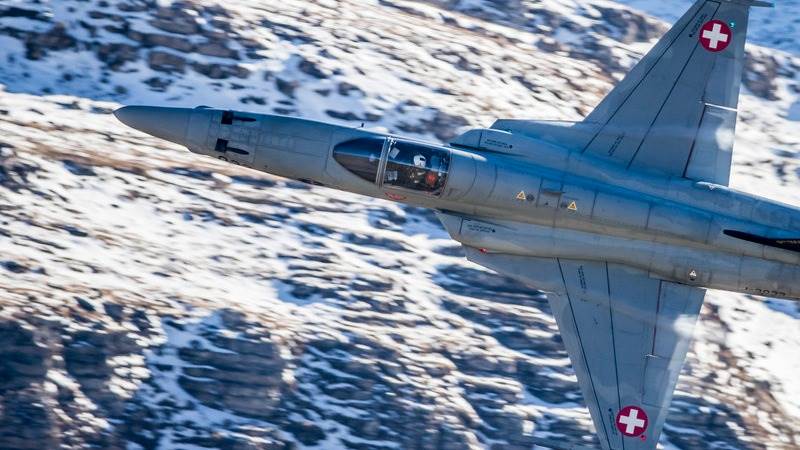 A small training plane on Wednesday crashed off a northern Philippine province on Wednesday, killing the student pilot.

Philippine authorities disclosed that the Tecnam P-2010 aircraft went down at around 11.30 a.m. local time off the coast of Caba town in La Union province.

The police said the body of the 25-year-old student was found at the crash scene.

The Civil Aviation Authority of the Philippines (CAAP) said the aircraft piloted by the student was conducting a solo cross country flight when the accident happened.

Citing the flight plan submitted by the school, the CAAP said the flight originated from Iba Airport in Zambales province, en route to La Union Airport and Lingayen Airport, then back to Iba Airport.

The Philippine Coast Guard and local fisher-folks helped retrieve the pilot’s body and the debris from the crash site.

Related Topics:PhilippinepilotPlane crash
Up Next