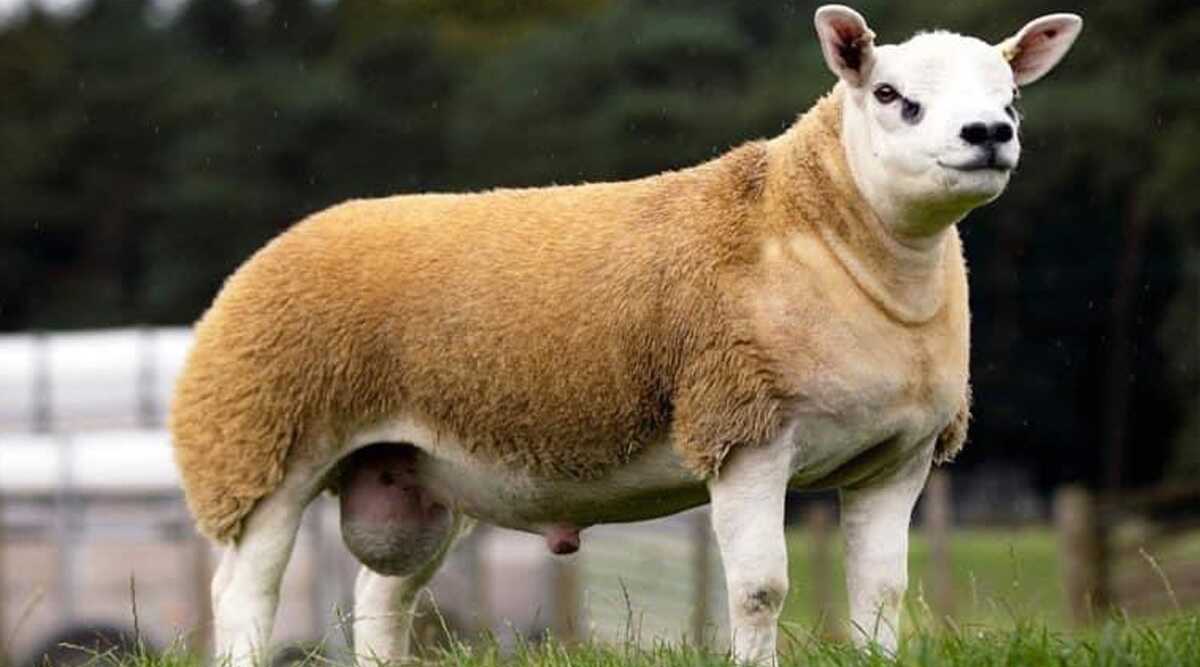 A pedigree Texel lamb which sold for an estimated $490,000 at auction to be considered the most expensive sheep in the world.

The sheep, Double Diamond, is a breed of domestic sheep originally from the island of Texel in the Netherlands.

The sheep, considered to be genetically perfect, has several unique features including a toned torso, perfect head, muted gold colouring and heavily muscled.

Double Diamond was sold to three farmers at the Scottish National Texel Sale in Lanark on Thursday.

Jeff Aiken, one of the buyers, described the sheep as a “special animal” but expressed reservations about the price.

“I knew he was going to be a lot of money but I wasn’t expecting him to make that much. He’s just an outstanding animal,” he told Sky News.

“He’s a massive lamb with great confirmation and character, some of which is what breeding is all about.

“But with the pedigree you start looking at the smaller details of the lamb – you look at his head, the hair colour, the colour around his eyes, legs, he was just perfect in every way.”

The initial price for the sheep was £10,000 but it had escalated amid intense competition between different parties.

MORE READING!  Love your whole story even if it hasn’t been the perfect fairy tale - Juliet Ibrahim

According to the Texel Sheep Society, Double Diamond surpassed the £230,000, which was the previous record for a sheep sold at auction in 2009.

Aiken revealed that the six-month-old animal will travel between flocks over the next few months to mate with the different ewes, expressing hope that they will recover the money spent in the long run.

“Hopefully he’ll live for a long time and as long as he’s fit and healthy, we’ll keep using him and breeding with him,” he added.

PHOTO: I love you my big boy, Halima Abubakar gushes over son