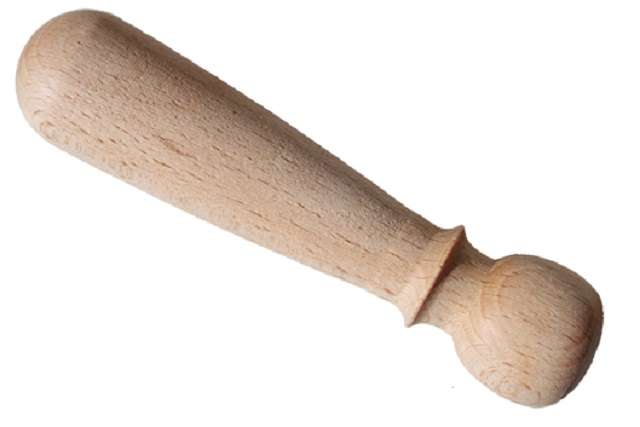 According to reports sent to SaharaReporters by one Gozz Carl Chigbata, the 7-year-old girl sustained injuries all over her body due to the physical assault from Uchenna.

Okoro, the victim, alleged that Uchenna hit her in the face several times with a broom and that she suffered swollen eyes.

She also said her right wrist and palm got swollen when Uchenna asked her to put her hand on a table and then proceeded to hit her with a pestle.

The young girl, who sustained burns on her back, also alleged that Uchenna poured hot water on her when she fainted.

Chigbata said, “A 7-year-old female, accompanied by her elder sister, Miss Chioma Okoro, came to my hospital on 25/01/2021 with multiple injuries and scars all over her body.

“She was taken to live with Mrs. Uchenna by her aunt, also named Mrs. Uchenna Ikpe, who is not her biological aunt but just from the same village as the victim.

“Her right wrist and palm were swollen when Mrs. Uchenna asked her to put her hand on a table and then proceeded to hit her with a pestle (akuodo).

“There are numerous marks all over her body which show that Uchenna allegedly flogged her on numerous occasions with mainly a metal hanger and wire.

“Her entire head area was very sore to touch with multiple swellings and scars also sustained at the hands of Uchenna during several incidents of assault.

“The worst of the injuries is a wide burn mark on her back which she allegedly sustained when Uchenna poured boiling water on her because she fainted. The fainting was likely due to starvation and dehydration as Miss Ifebuche claimed she was often deprived of food and water.

“Mrs. Uchenna only called Miss Ifebuche’s aunty to come and take Ifebuche seven days after the burns injury with no medical treatment.

“On further questioning, it was revealed that the victim’s mother is divorced and that the father doesn’t care about the welfare of his wife and children.
The victim’s mother, who is a small-scale farmer in Enugu State, can’t afford to transport herself to Nnewi where the incident happened.

“She has fulfilled her threat and evicted them after I reported the matter to human rights NGO and they consequently now reside in the hospital.”