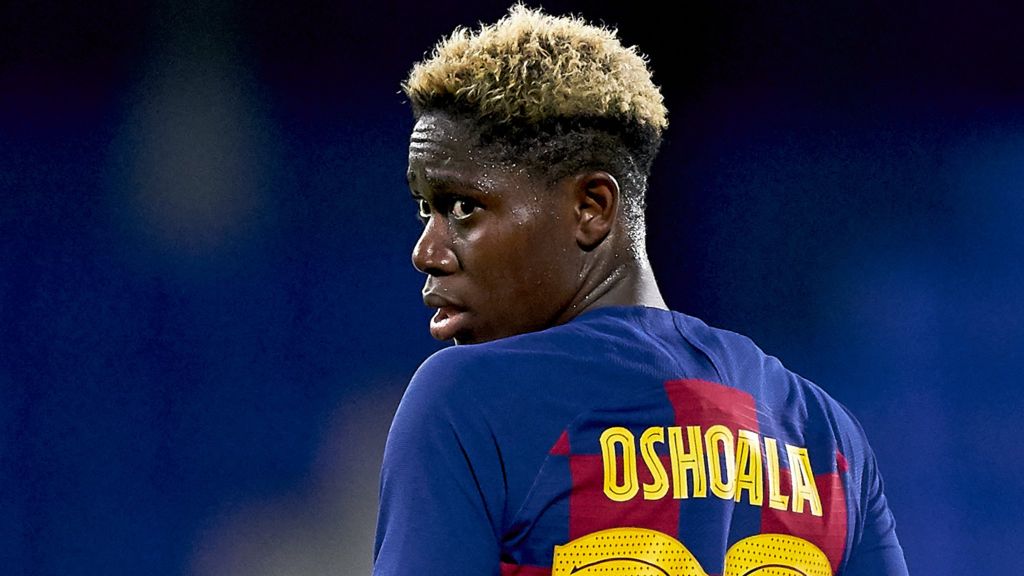 Super Falcons coach, Randy Waldrum, has revealed that captain Asisat Oshoala missed the team’s 1-0 defeat to Jamaica at this year’s Summer Series due to a visa glitch.

Nigeria was handed a 1-0 defeat by Jamaica, courtesy of a 54th-minute goal from Houston Dash forward, Deneisha Blackwood, at the four-nation tournament in the United States of America.

Oshoala, who was recently named Eagles Tracker Women’s Most Valuable Player of the Season, missed out of the action and remains a doubt for the Falcons’ next game against Portugal in the early hours of Sunday.

According to Waldrum, there were plans to get the Barcelona Femini forward to the camp as well as two more players before the next game on Sunday.

“We hope to see two more players in camp tomorrow (today) ahead of our next game,” Waldrum said.

When asked about the possibility of Oshoala joining the squad, the American replied,” Not yet, but we hope so. We are trying but it’s the visa issue. She will make a huge difference if she’s here.”

The four-time African Women’s Footballer of the Year made history last season as the first African winner of the European Women’s Champions League.

Wijnaldum aims for glory after joining PSG from Liverpool