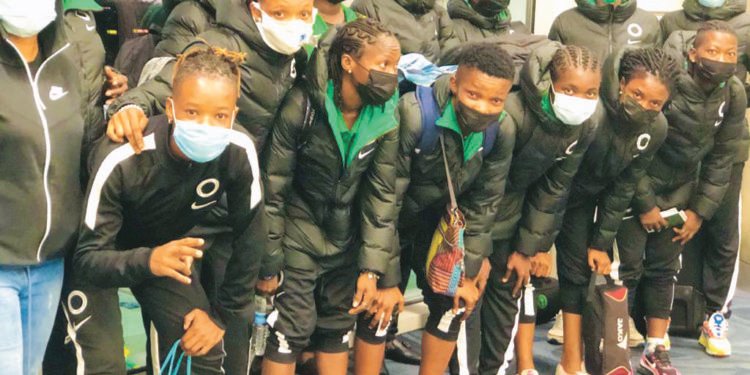 Head coach of the Super Falcons, Randy Waldrum, has extended late invitation to three more players ahead of their opening Summer Series match in the USA.

This is just as captain Asisat Oshoala prepares to lead several Spain-based stars to camp today.

Nigeria opens the tourney in United States on Thursday (today) against the Reggae Queens of Jamaica.

They will also do battle with Portugal and hosts USA. The latest call-ups are Ifeoma Onumonu, Nicole Payne and Yewande Balogun.

California-born striker, Onumonu, features for Gotham and has represented USA at U23 level, while Nicole Payne is the young sister of Toni Payne, who recently debuted for the Falcons.

In the meantime, Oshoala is expected to lead a large contingent of players to the team’s training camp in Houston, Texas.