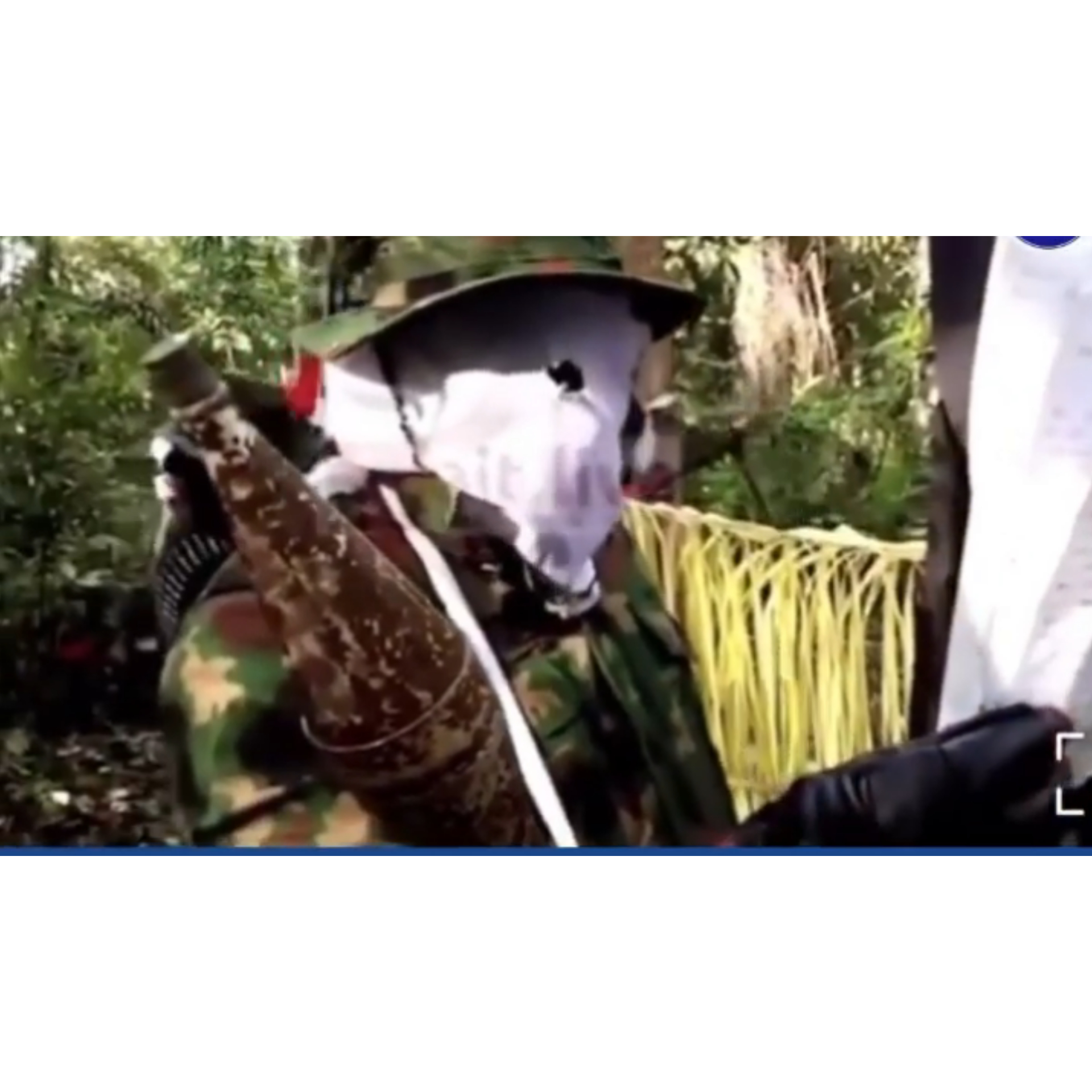 Niger Delta militants of the Supreme Egbesu Liberation Fighters have threatened to attack and destroy infrastructures in Lagos State and Abuja.

In a video posted on Tuesday by African Independent Television (AIT), members of the group were seen wearing masks and putting on a military uniform and dancing round with rifles in their hands.

One of them, who read a statement on behalf of the group, lamented poor implementation of the amnesty programme and marginalization the South-South region.

“There are no schools, no potable water, no light, no hospital and access roads for our people to enjoy till date.

“They have betrayed the struggle and have left the people to their fate,” he said.

Related Topics:AbujaFeaturedLagosNiger Delta militant
Up Next