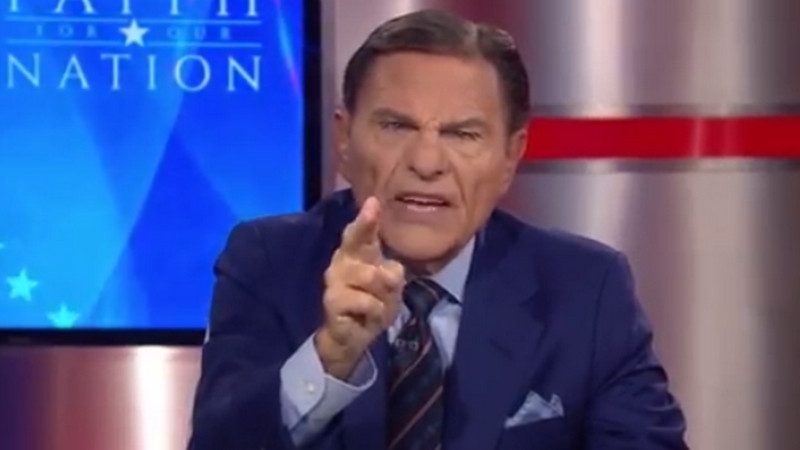 Popular televangelist, Kenneth Copeland has laughed at the mainstream media for declaring Joe Biden as the next president of the United States of America.

In the video below, Copeland can be seen laughing loudly before his congregation concerning the news.

Meanwhile, President Donald Trump has said that it is not in the place of the mainstream media to declare anyone as the next president.

He said this while getting his legal team ready to challenge the outcome of the 2020 US election at the supreme Court.

“Since when does the Lamestream Media call who our next president will be? We have all learned a lot in the last two weeks!”

Televangelist Kenneth Copeland laughs at the media for declaring that Joe Biden has won the election and will become president. pic.twitter.com/ARHqmsEbo7

CNN journalist kicked out of restaurant in Lagos because of this

Being desirable to a man shouldn’t be your main purpose in life, says Etinosa Idemudia