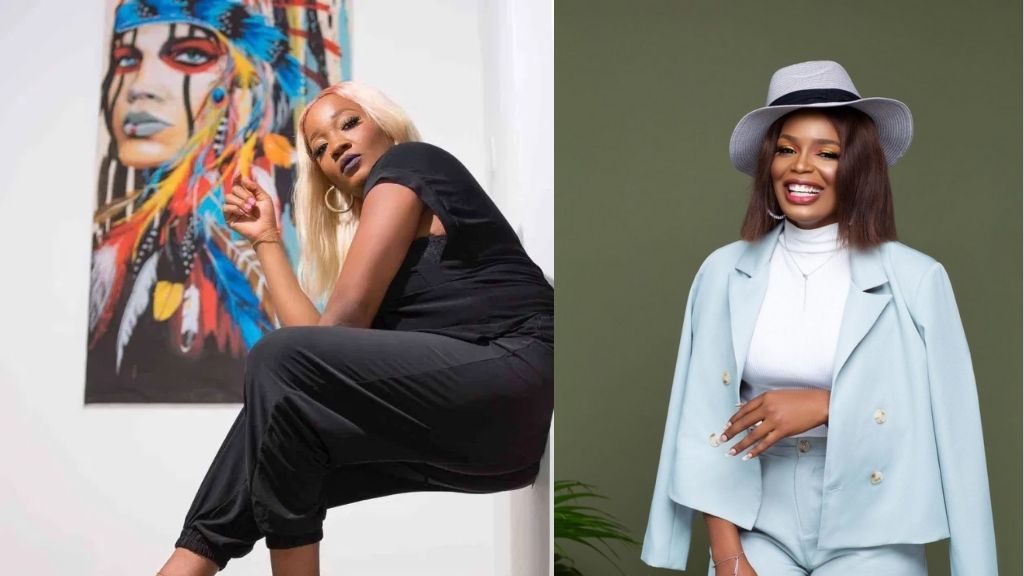 BBNaija stars Kaisha and Lucy were last night harassed by some Police officers in Lagos in a video making rounds online.

In a live Instagram video, which has since gone viral, the officer could be seen asking the ladies to come down from their vehicle in what appeared to be a stop-and-search incident.

Things apparently went south after the officer requested to search their bags, which they refused.

In a portion of the video sighted online, Kaisha was heard screaming at the top of her voice as the police officer tried to talk to her.

The reality star claimed that the officer had grabbed her arm and also touched her with his gun while describing his action as police brutality.

Lucy was also heard in the background saying she wants to record what was happening.

Related Topics:InstagramKaishaLucyPolice Harassment
Up Next