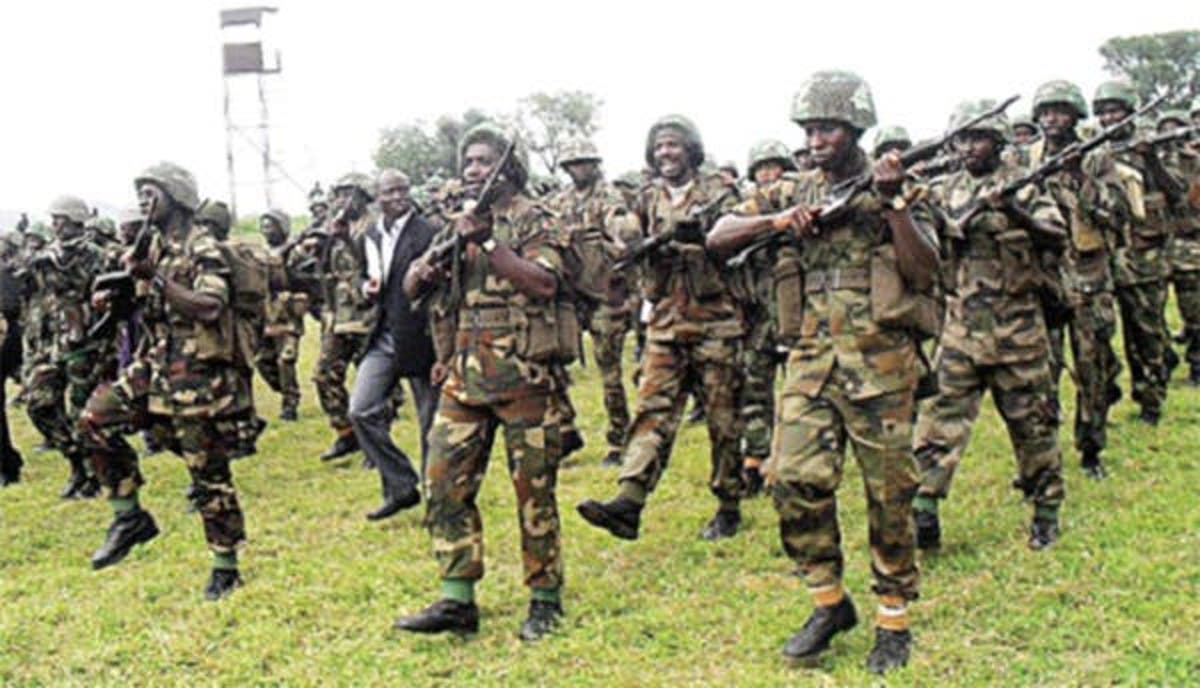 The Orlu community in Imo State – South-Eastern part of Nigeria, has been left in turmoil after an unprecedented clash erupted between Nigerian soldiers and operatives of  Indigenous People of Biafra (IPOB) Eastern Security Network (ESN).

The community was left in turmoil as a result of heavy exchange of firepower during the clash in the afternoon of Monday, January 25.

Reports suggested that the clash erupted as a result of an ongoing military operation in the community which some alleged was a deliberate attack on the members of the ESN.

MORE READING!  Man beaten to death in Benue after oracle 'confirmed' he stole his brother's goat

Premium Times reported that the police spokesperson in the state, Ikeokwu Orlando, confirmed the military operation in Orlu but did not give further details on the clash.

Aloy Ejimakor, a lawyer and special counsel to the IPOB leader, Nnamdi Kanu, said the military operation was an attack against the Igbos in Nigeria.

“Personally, I was travelling to Orlu and I was turned back about a mile to Orlu. Everybody was making a u-turn, vehicles can’t go into Orlu right now. So, on the spot assessment portended sufficient danger that people mounted themselves on the road and they were turning people back for their own safety,” the lawyer said.

Governor Hope Uzodima has since declared dusk till dawn curfew in order to restore normalcy in Orlu as well as other communities currently affected by the unrest.

Thanks for the prompt intervention of #ESN. We love you all. #Orlu pic.twitter.com/TywREg73tU