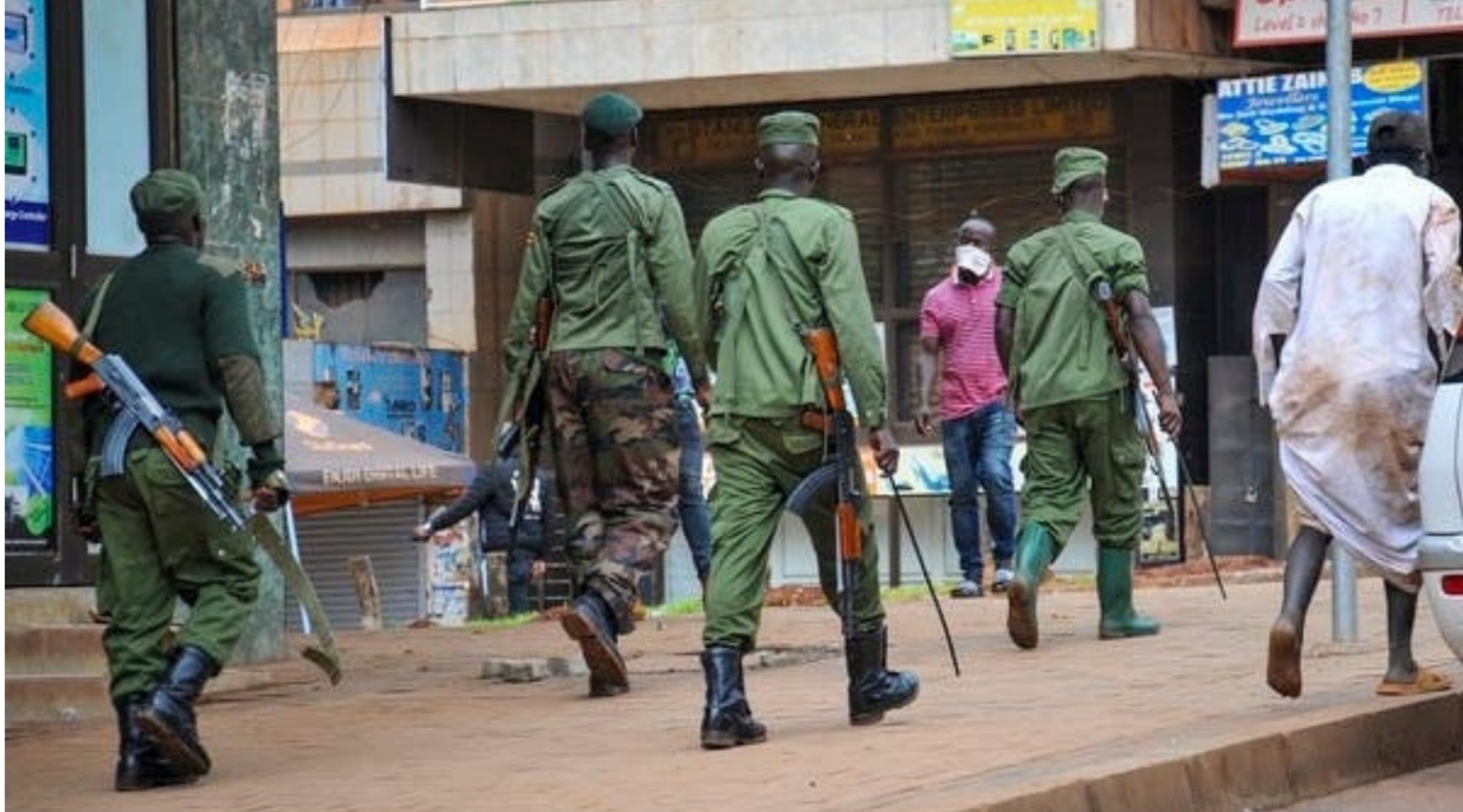 The Ugandan military and police have stepped up security in and around the capital Kampala ahead of the presidential and parliamentary elections slated for this Thursday.

In the city, military men were seen moving on foot and patrolling the streets while others had been stationed in some streets known to be violence hotspots.

“The campaign period is coming to an end and we are now proceeding to the next level of voting.

‘We have now upgraded our security and deployed police officers who are being supported by the army,’’ Patrick Onyango, Kampala Metropolitan police spokesperson, told Xinhua in an interview on Monday.

“Security is key to the protection of every person’s right to vote and maintain confidence in a safe, secure, and accurate election,’’ Onyango said.

He added that there were also more motorised police and military patrols unlike before the election period in the East African country.

MORE READING!  I performed in spite of accident - Ondo senator

“We now have a multi-layered security response of patrol groups on foot, motorcycles and patrol vehicles,’’ said Onyango.

“We have practiced active drills on several scenarios including violent riots, radical youth groups, cyber harassment, clashes between rival groups, etc. The teams will respond to any emergency,’’ he added.

Heads of security agencies last Friday warned all those intending to cause chaos during and after the election that they would suffer its consequences.

Adolf Mwesige,  the Minister of Defence and Veteran Affairs said political candidates must accept the choice of the people as would be declared by the Electoral Commission.

“The only channel you can use to oppose the results is the courts of law and not violence. This is not the first time we are having elections,’’ Mwesige said.

Foreign missions here have already alerted their citizens to take extra care during and after the elections, warning of possible election violence.

“Demonstrations throughout Uganda are likely to remain common and may escalate to violence,’’ U.S. Embassy here cautioned Americans, urging them to avoid demonstrations and crowds.

The presidential campaign period, which started in early November and ends on Jan. 12, has been characterised by violent protests with some being fatal.

The arrest of opposition presidential candidate Robert Kyagulanyi on Nov. 18 sparked off violent protests in some parts of the country leading to the killing of 54 people by the security agencies.

Incumbent President Yoweri Museveni while speaking about the fatal riot regretted some of the deaths and promised to institute an investigation.

He said some of the deaths were as a result of protesters attacking security personnel and also destroying private property.

Museveni and the security agencies accused  Bobi Wine of being under the influence of foreign agents to destabilise the country’s peace and security while Bobi said that the heavy security deployment was meant to intimidate his supporters.