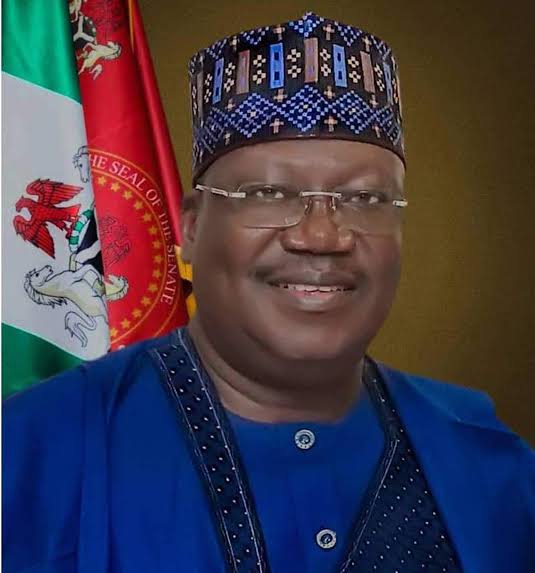 NGF Chairman, Plateau Gov. Simon Lalong, in a congratulatory message through his Director of Press and Public Affairs, Dr. Makut Macham, in Jos Monday described Lawan as an erudite legislator and scholar.

Lalong said the senator brought his experience to bear in the Nigerian parliament and has remained consistent in pursuing the enactment of quality legislation.

He noted that since stepping into the national assembly, Lawan had been instrumental in the conduct of robust oversight functions, saying the action had strengthened the nation’s democracy.

He commended Lawan for galvanizing his colleagues at the national assembly in supporting the President Muhammadu Buhari administration toward fulfilling its promises to Nigerians.

Lalong also eulogized the senate president, saying he is a worthy partner in the development of the northern region

while assuring him that the forum would continue to partner with him in addressing the challenges of the region.
He wished the celebrant God’s guidance, wisdom, protection, and good health.
Lawan was born on Jan 12. 1959.