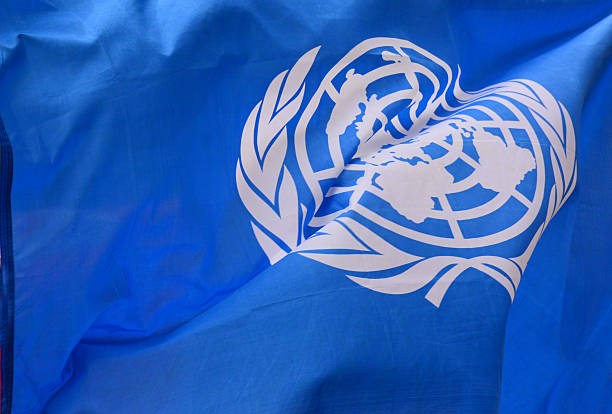 A World Health Organisation (WHO) study has highlighted an unacceptably high global prevalence of syphilis among men who have sex with men.

The world body, in the new study on “Prevalence of syphilis among men who have sex with men: A global systematic review and meta-analysis from 2000 to 2020’’ also emphasized ways to eliminate the infection.

The data, which is on WHO website, underscored the need to advance stalled progress toward eliminating syphilis as a public health threat by 2030.

The study led by the London School of Hygiene and Tropical Medicine, London, UK, and published in The Lancet Global Health on Friday presents the first global syphilis prevalence estimate among men who have sex with men.

The statement quoted Dr Meg Doherty, the Director of WHO’s Department of Global HIV, Hepatitis and STI Programmes, as saying “structural barrier in treating syphilis must be addressed.

“This first review of global syphilis prevalence among men who have sex with men highlights the urgent need to improve access to syphilis testing, treatment, and prevention services.’’

“Stakeholders must address structural barriers, like discrimination and violence; improve sexuality education, and expand access and delivery of syphilis testing and immediate treatment for all populations at higher risk of infection.”

According to WHO, findings from the global review show that men who have sex with men have a high burden of syphilis infection, with significant variation across countries and regions.

“The proportion of men who have sex with men with syphilis was highest in settings where HIV prevalence was greater than 5 per cent and in Low and -Middle-Income Countries (LMIC).

“Sub-analysis showed that pooled prevalence estimates were higher between 2015 to 2020, compared to the prior five years in half of the global regions assessed.’’

The UN health agency stated that several countries were reporting high and sustained increases in syphilis infection among men who have sex with men.

WHO has set an ambitious target to reduce the incidence of syphilis by 90 per cent by 2030, but the global response has been slow.

“While there have been modest reductions in congenital syphilis as a result of the scale-up of interventions in antenatal care, such as syphilis screening and treatment for pregnant women, there is an urgent need to galvanize momentum.

“There is an urgent need to galvanise momentum and better serve other priority populations disproportionally impacted by the disease.

“Syphilis is preventable and curable, with cost-effective and, in certain contexts, cost-saving interventions,’’ it stated.

It further stated that easy to use and inexpensive point-of-care tests included blood-based rapid tests that produce results in less than 20 minutes and products that test syphilis and HIV using a single platform.

“Treatment with injectable benzathine penicillin is simple to administer and inexpensive.

“A major challenge is that populations at higher risk for syphilis, particularly in LMIC, are often not able to access services due to structural barriers, including criminalization, policy, and legal barriers, discrimination, and violence.’’