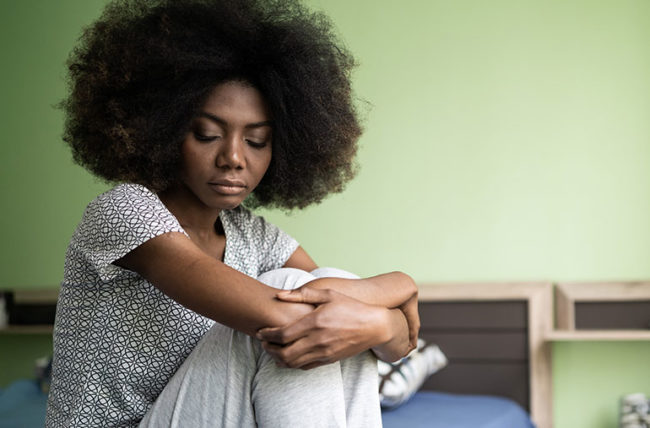 A new research has shed more light on why people may feel awkward, angry and blue after a not-too-impressive night sleep.

The study published in the Annals of Behavioural Medicine has revealed that just one sleepless night can have a huge impact on negative emotions, as well as physical health.

The finding also looked at the consequences of sleeping fewer than six hours over the course of eight consecutive nights.

UK Metro reported that around 2,000 middle-aged adults who were involved in the recent research recorded their mental and physical health in a diary – with 42% reporting at least one night of sleep loss.

It found that this sleep loss resulted in negative emotions such as anger, nervousness, loneliness, irritability and frustration.

Not only that, but physical symptoms surfaced, too, such as upper respiratory issues, aches and gastrointestinal problems.

These negative emotions and physical symptoms remained until participants had a night’s sleep of more than six hours. The largest increase in these problems occurred after just one night of bad sleep and steadily got worse until day three.

The research is particularly important as it highlights problems with the idea of ‘catching up on sleep.’

The lead author of the research, Soomi Lee, offered an explanation.

‘Many of us think that we can pay our sleep debt on weekends and be more productive on weekdays. However, results from this study show that having just one night of sleep loss can significantly impair your daily functioning.’