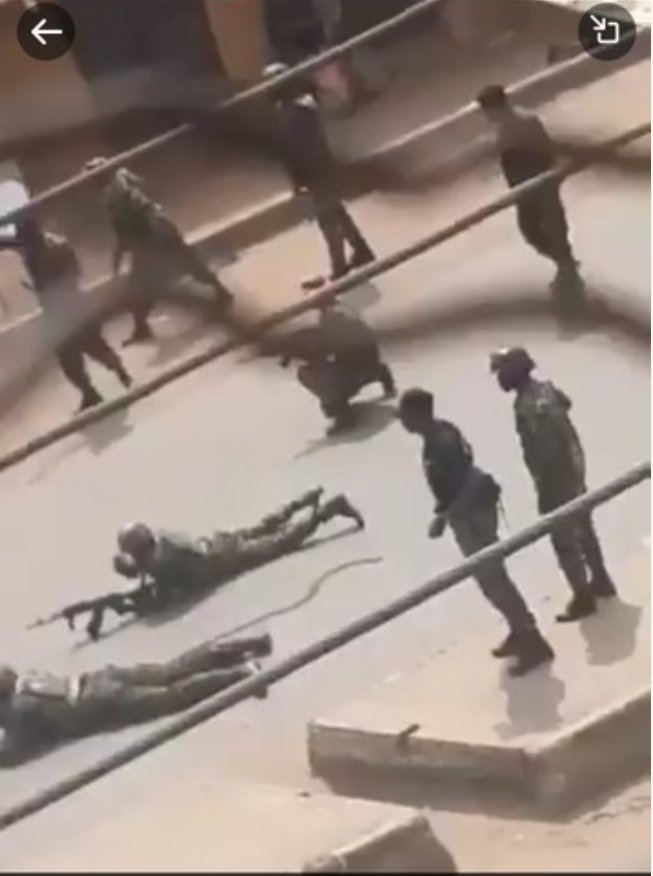 Nigerians on Twitter have reacted to reports of a bloody clash between soldiers of the Nigerian Army and Eastern Security Network (ESN) in Imo State.

WuzupNigeria reported earlier that the clash led to the destruction of properties in the Orlu Local Government Area, Imo State, with deaths yet to be confirmed officially.

Governor Hope Uzodinma has condemned the clash and as a result, imposed a 24hour curfew in the community in order to restore normalcy.

The clash has since attracted different reactions on Twitter, find below some tweets from Nigerians, including Femi Fani-Kayode and Oby Ezekwesili:

Reacting, Femi Fani Kayode said: “The clash between soldiers and members ESN in Orlu, Imo state today has resulted in some deaths & this is unfortunate. I call for restraint on both sides. The soldiers ought to be deployed against killer herdsmen and not ESN. When will Buhari learn. Chidera Agu please stay safe.”

What really happening in orlu ?

Heard the Nigerian military are the ones killing people over there , how true ??

Please if you have loved ones over there , call and tell them to stay safe.?

You’re Asking What Caused The Massacre By The Military In Orlu, Imo State. The Military Went On The Streets Unprovoked Killing Innocent Civilians And Some Of You Are Acting Astound As If You Don’t Know The Lawlessness Of The Nigerian Army Or Have You Forgotten #EndSARS Massacre?

South east is a graveyard of human rights/citizens activism. Its prominent activist-sons & daughters work else with scant concern for their region. With my knowledge of and recent work in that region, we may never know what truly happened in Orlu.

So, men of the @HQNigerianArmy have nothing else to do than to go on a show of power every time their colleague is attacked?

So much so, that they’ve turned Orlu, in Imo State to a War Zone ?. 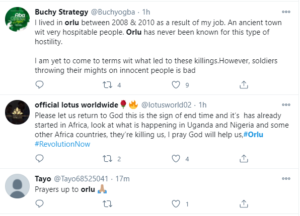 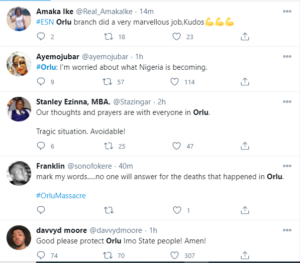